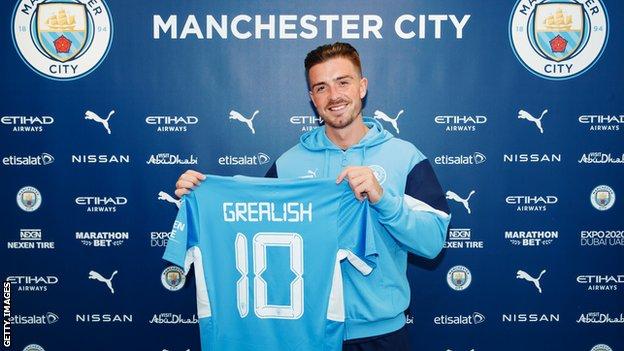 Jack Grealish says his departure from Aston Villa for Manchester City was as emotional as Lionel Messi’s final Barcelona news conference and that he “teared up” as he said goodbye.
READ ALSO:  https://terryanews.com/2021/08/sergio-aguero-to-miss-10-weeks-with-calf-injury.html
The 25-year-old first joined Villa aged six, but was signed by Manchester City for a British record £100m on Thursday.
Speaking to the media for the first time as a City player, the midfielder said,”Everyone has seen the way Messi was at his final press conference”.
“That is the exact way I felt myself.”
READ ALSO:  https://www.sojworldnews.com/inside-life-police-arrests-cashier-for-hiding-n1m-cash-in-her-private-part/
The England player added, “Before I left at the hotel I spoke to the team, the staff and the players and I teared up a bit myself.” 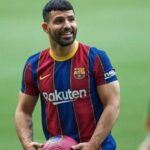 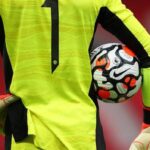