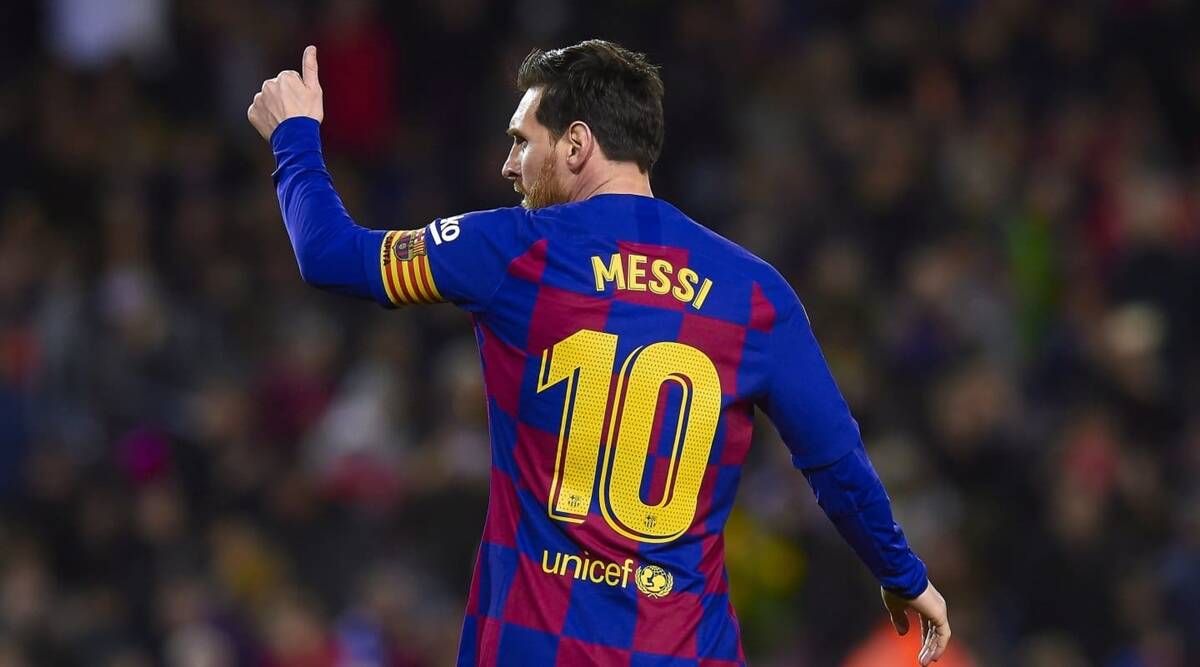 Lionel Messi has agreed a two-year deal to join Paris St-Germain after  his shock exit from Barcelona, says Guillem Balague.
READ ALSO:  https://www.sojworldnews.com/unacceptable-see-how-indonesian-police-maltreat-nigerian-diplomat-watch-the-barbaric-videodetails/
The deal, which has the option of a third year, is subject to a medical examination.
The 34-year-old Argentina captain left Barca, the only club he has played for as they were unable to afford a new deal under La Liga’s financial fair play rules.
Mauricio Pochettino’s PSG finished second to Lille in Ligue 1 last season.
READ ALSO:  https://terryanews.com/2021/08/premier-league-introduces-covid-19-status-spot-checks-for-first-games-of-season.html
“It has all been confirmed. Lionel Messi is going to be a PSG player,” Balague said on a Radio Live. “That is it, it has done. It has happened in the last few minutes.
“At the moment there are as much police as there are fans at the stadium. That is going to change soon. There is eight cameras here, again that is going to change. It seems like it is a two-year deal, plus one.
“His idea was to do it at Barcelona but it’s going to be PSG. Then if he feels OK he will stay one more year, maybe. But in any case his aim is to be at PSG and then to do well in the Qatar World Cup.”
READ ALSO:  https://terryanews.com/2021/08/nine-new-positive-covid-19-test-records-in-premier-league.html
Messi and his family were pictured at Barcelona’s El Prat airport on Tuesday afternoon after news of the deal emerged.
When asked by reporters whether his son would be joining PSG, Jorge Messi answered “yes”. 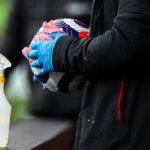 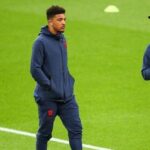