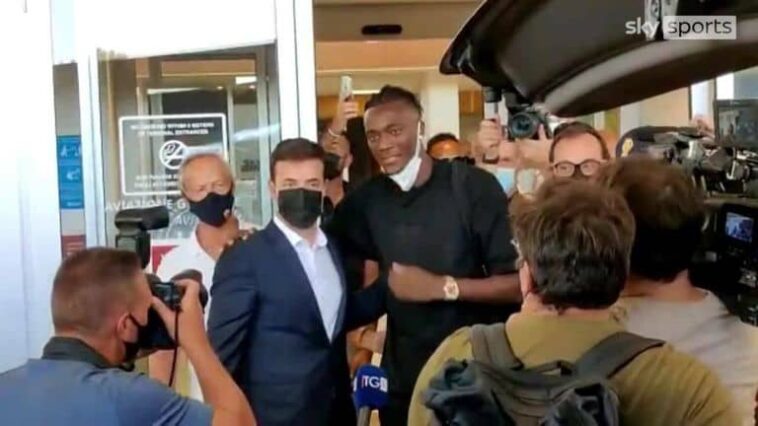 Roma have hit an agreement with Chelsea following long-standing negotiations, with the Giallorossi reportedly agreed to pay about €40m plus €5m in add-ons to seal the deal.

Further reports had the reigning Champions League holders have managed to insert an €80m buy-back clause in the arrangement. Yet, it will only be active from June 2023.

A move is now only a matter of formality as the player prepares to carry out his medicals in Rome.

Despite interest from several Premier League sides, including Aston Villa, Arsenal, and Everton, Roma have won the race for the prodigious forward. The Italians recently sanctioned Edin Dzeko’s move to Inter, which has opened the door for Abraham.

Even though he was one of Chelsea’s key players during Frank Lampard’s tenure, the English youngster has tumbled down the pecking order under Thomas Tuchel. But despite a lack of playing time down the final stretch of last season, Abraham still finished the 2020/21 campaign as the Blues’ joint-best top scorer.

Jose Mourinho has played a pivotal role in convincing Abraham to join Roma at the expense of other Premier League suitors. The Portuguese manager has made several phone calls to the striker to persuade him to choose Serie A as his next destination.

Abraham should keep company to Borja Mayoral in the front third in the upcoming season as Roma look to challenge higher up the table following an underwhelming seventh-place finish in 2020/21. 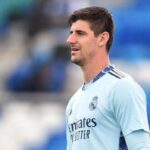 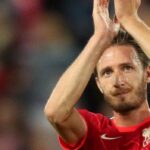