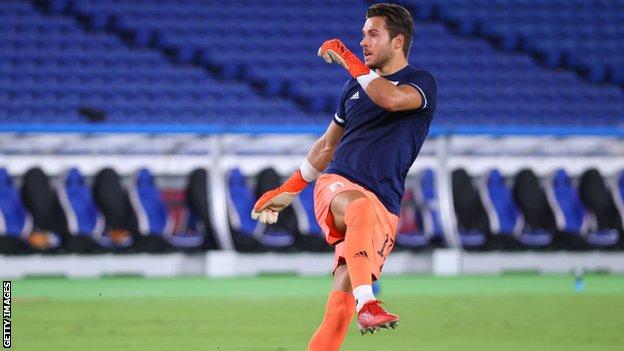 The newly promoted Premier League side say they have an option to make the move permanent.

Fernandez, 23, arrives at the south-west London club after winning a silver medal at the Tokyo Olympics with Spain.

“He will compete every day with David Raya and Patrik Gunnarsson,” said Brentford boss Thomas Frank.

Frank described the Spaniard as a player with huge potential, as he made him his seventh signing of the transfer window.

He has played for Spain at youth level and has one international cap, having been called up from the Under-21 squad to the full side in a friendly against Lithuania after some senior players withdrew under Covid-19 isolation rules.

Brentford impressed in their win over Arsenal in their first top-flight appearance since 1947 on Friday night.

Next up for the Bees is a London derby away to Crystal Palace. 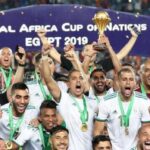 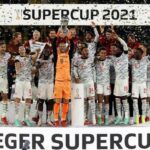