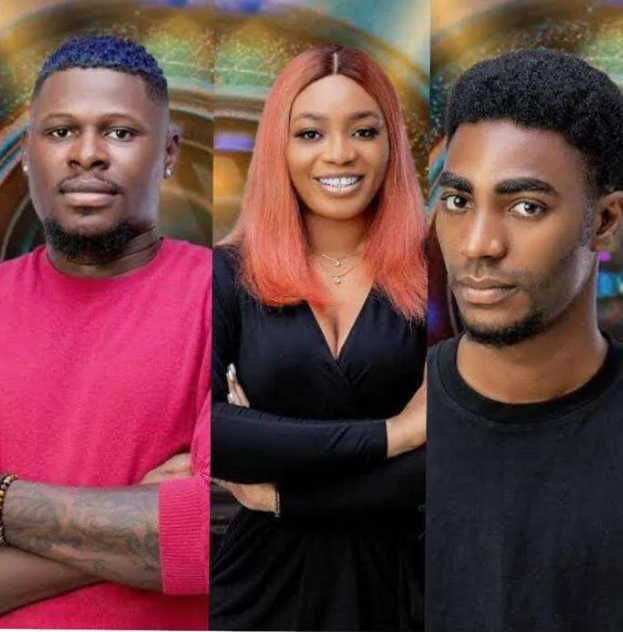 Yerins aka Polymath has been evicted from the BBNaija Shine Ya Eyes House after 13 days polling the lowest votes from viewers and voters.

The housemate will join ex-housemates evicted first in their respective editions.

In a new twist, two new housemates, Kayvee and JMK, were introduced into the house after 14 days.

On Monday, August 3, 2021 after the 22 housemates had spent a total of seven days, five housemates were put up for possible eviction by the two wildcards, Pere and Maria, who had nomination edge over other 20 housemates for managing to conceal their identities for one whole week.

The housemates up for possible eviction as nominated by the two wildcards were Beatrice, Yerins, Whitemoney, Yousef and Niyi.

The sixth edition of the BBNaija reality TV show tagged Shine Ya Eye, kicked off with a double opening ceremonies on Saturday, July 24, and Sunday, July 25, 2021. 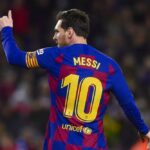 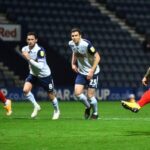