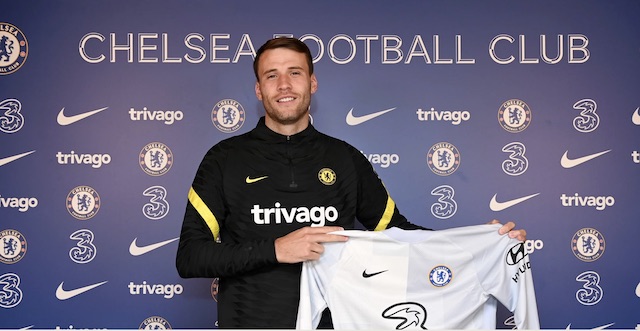 iIt s expected that he will add strength to Chelsea goalkeeping resources following the departure of Willy Caballero.

The 6ft 4in keeper spent over a decade at Craven Cottage, making 120 appearances for the Whites.

He also represented the England Under-21 team earlier in his career.

On signing a two-year contract at Stamford Bridge, Bettinelli said:

‘It’s always been a special club. I know the area very well so it’s been a dream of mine to come over to this side and it’s finally happened.

“There were some talks a few years ago when I was a bit younger and for whatever reason that didn’t come about but I’m here now.

‘I’m really excited to be involved and looking forward to trying to impress and help the team as much as I can.’

Bettinelli, from Camberwell in London is 29 years old. 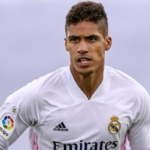