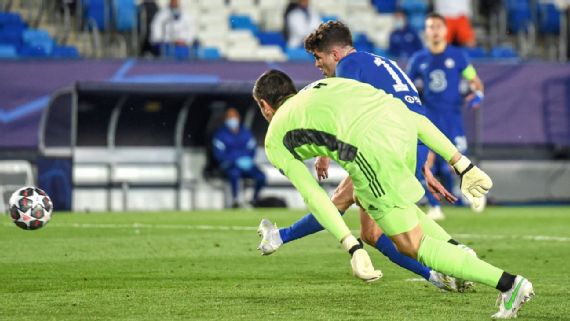 Christian Pulisic scored for Chelsea as they earned a creditable 1-1 draw against Real Madrid in their Champions League semifinal first-leg on Tuesday, but the Premier League side might feel they could have come away with more. 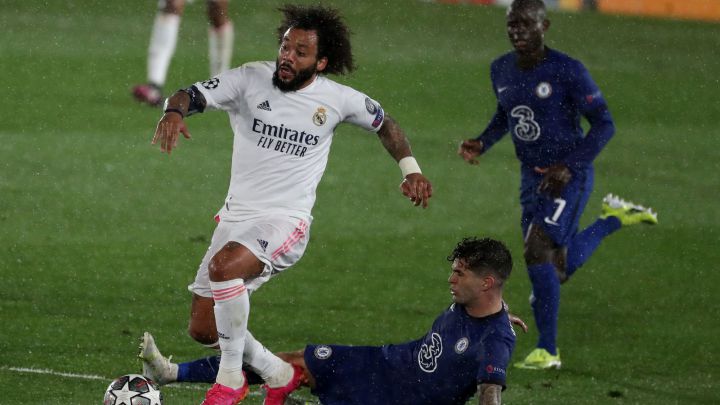 Thomas Tuchel, who named an unchanged team for the first time since he was appointed in January, saw his side make a lively start to the game with Timo Werner and Ben Chilwell going close either side of Pulisic’s 14th-minute goal.

Pulisic headed back across goal to leave Werner with a chance from close range, but the Germany international saw his effort saved well by Madrid goalkeeper Thibaut Courtois.

Chelsea took a deserved lead soon after, a measured ball over the top from Antonio Rudiger found Pulisic, who had made an excellent run in behind the Madrid defence. The United States men’s international controlled the ball and rounded Courtois before slotting home.

They continued to pile forward, with N’Golo Kante breaking down the right and having his pick of teammates to pass to on the left side of the penalty area before Chilwell shot wide on 24 minutes.

Thirteen times European Cup winners Real looked ragged and short on ideas but pulled level in the 29th with a moment of true class from the talismanic Karim Benzema, who controlled a knockdown on his chest before volleying into the roof of the net. 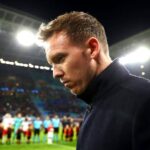 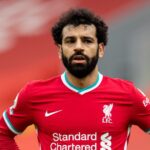