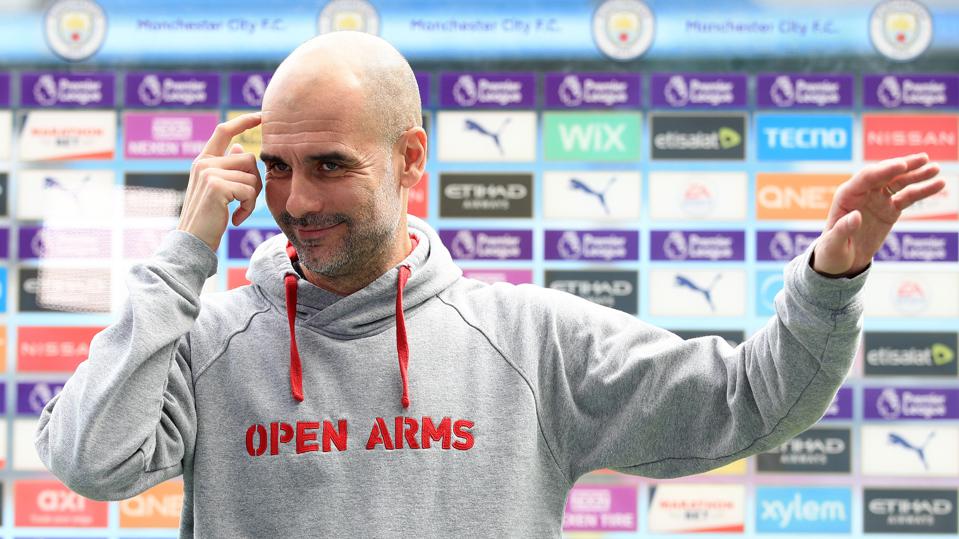 The Catalan is focused on winning the Premier League, Champions League and Carabao Cup rather than dwelling on the Super League sideshow

Pep Guardiola says that members of Manchester City’s hierarchy “don’t need to apologise” to him for putting his squad through a distracting week of uncomfortable questions regarding the failed Super League project.

The Catalan, speaking after a 2-1 win over Aston Villa on Wednesday, insists that the Super League mess is a “closed chapter” as far as he’s concerned and that he would prefer to discuss what’s happening on the pitch.

Following City’s decision to withdraw from the Super League, the club’s chief executive Ferran Soriano issued an apology to fans for the initial decision to join the controversial competition that many felt went against club values.

“I know the guys and they don’t need to apologise,” said Guardiola of Manchester City’s leadership. “My chairman (Khaldoon Al Mubarak) and CEO, I know who they are, this is most important thing. It’s a closed chapter, it’s over.”

The Catalan went on to describe the 2020-21 campaign as “the most difficult season of our lives” with complete focus required to secure all remaining objectives.

“It would have been dangerous if we’d lost [to Villa],” Guardiola said. “Manchester United are in top form, but we deserve it for what we’ve done this season. We have this advantage – when it comes to the last five games we know exactly what we need – to play like today.

READ ALSO: Fans Attack Team After Relegation From Bundesliga For The First Time In 30 Years

“How incredible they were in the locker room, committed after two defeats. We knew how important it was as preparation for the final and the Champions League. It’s close in the most difficult season of our lives. We have to finish this chapter, three games and we are champions.” 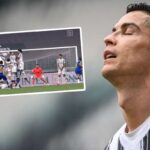 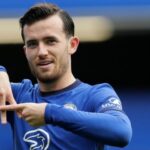