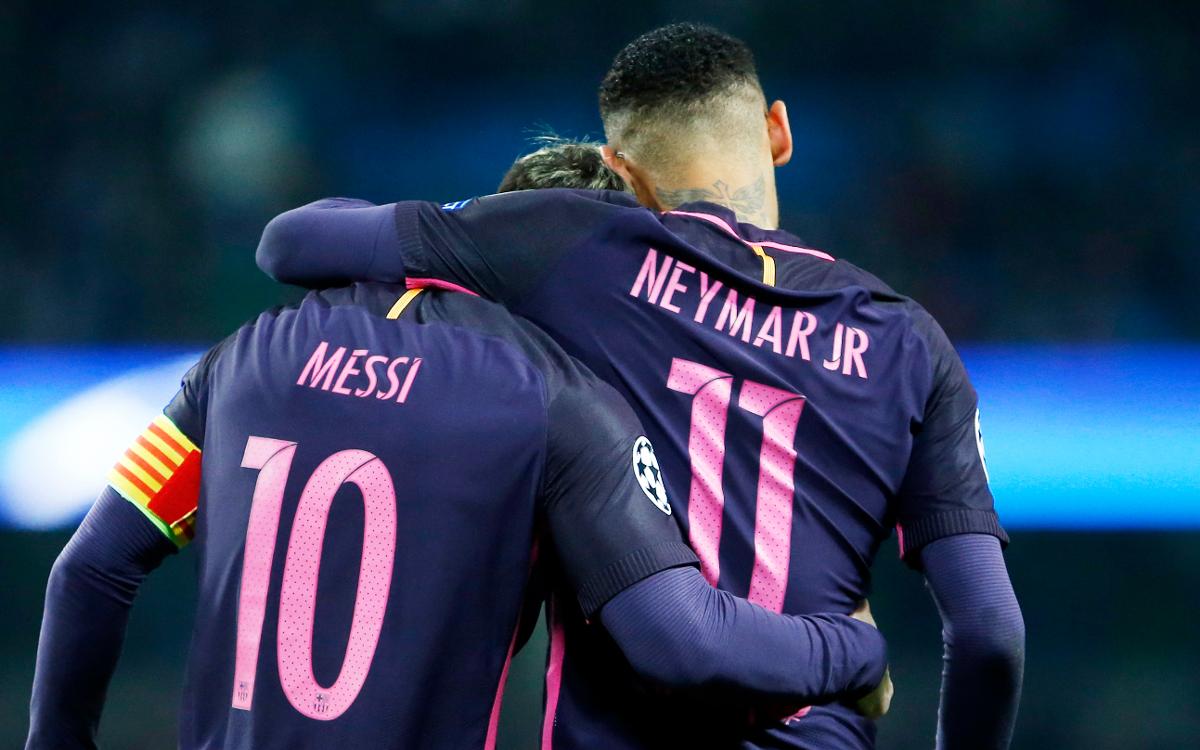 Neymar has reportedly had a change of heart and is now looking for a return to Barcelona to reunite with Lionel Messi.

The Brazilian has stopped contract renewal talks with Paris Saint-Germain after reports emerged that Messi, after all, might end up staying in Spain.

According to reports, Neymar has started to believe that Messi will extend his stay with Barcelona. As a result, Neymar has informed the La Liga giants that he is willing to return to Camp Nou.

Messi’s current contract with Barcelona expires in June this year. And while he is widely expected to move on after the end of the ongoing season, fresh reports claim that the Catalan giants are preparing a new, improved deal.

He has even made first contact with Lionel Messi’s entourage and more rounds of talks are expected to be held in the coming days.

If Messi does end up extending his stay at Camp Nou, it will make PSG’s job to hold on to Neymar a tad more difficult.

The Brazilian has long wanted to reunite with Messi after spending four years with the Argentine at Barcelona between 2013 and 2017. 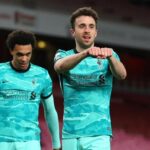 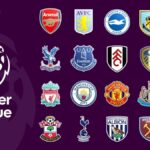