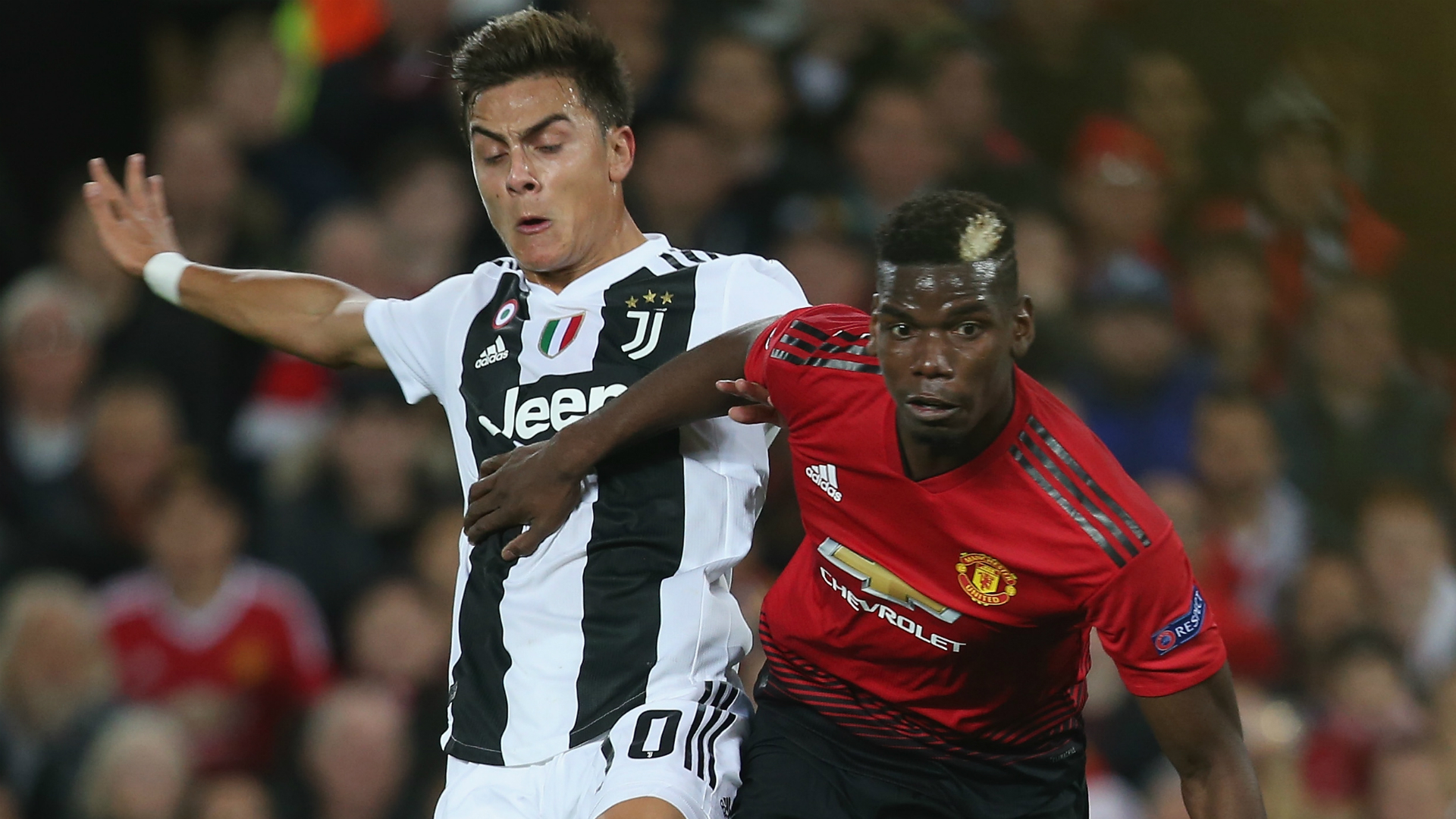 Manchester United midfielder Paul Pogba has been linked with a move away from the club for some time and now his former side Juventus seem ready to make it happen.

Pogba, 28, has a contract that comes to an end in the summer of 2022, so a decision will need to be made this year, with United not wanting to lose him for free.

Juventus are keen to re-sign Pogba and forward Paulo Dybala is being considered as a part of the deal. The Argentina international, 27, has scored 99 goals in 246 appearances in all competitions for the Turin giants but has struggled with injury this season and has yet to agree on a new contract.

Sources, in December, said the Serie A champions are aware they are unlikely to be able to match United’s asking price of around €80 million for Pogba, having taken a financial hit because of the COVID-19 pandemic and are exploring other options, including offering Dybala or Federico Bernardeschi in exchange.

However, if a swap deal doesn’t come off then Pogba could also stay at Old Trafford and his agent, Mino Raiola, has told United the player wants £500,000-per-week if he is going to stay at Old Trafford, according to the Daily Star. Raiola has also outlined the demands to Real Madrid, Paris Saint-Germain and Juventus, who have all shown interest in the past.

Pogba has been in fine form recently, but it is still unlikely that the Red Devils will be willing to make him the highest-paid player in club’s history. The report says that PSG are the only ones capable of getting near that figure while also having to pay a fee to United — so Pogba may choose to wait a year and walk away from Old Trafford for free. 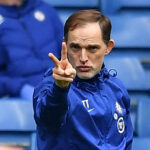 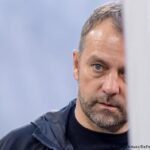