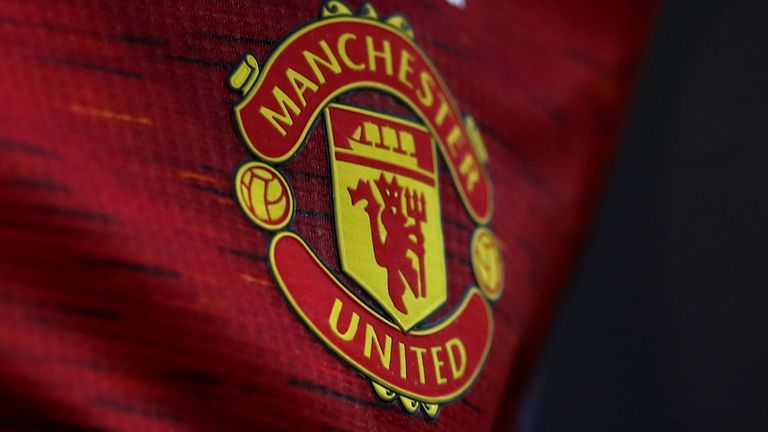 Manchester United boss Ole Gunnar Solskjaer has assured fans that David de Gea will be given more playing time at the club.

The manager’s comments come after the Spanish goalkeeper was dropped from the Red Devils squad that secured a 2-1 victory over Brighton on Sunday night.

The Norwegian tactician chose to deploy Dean Henderson between the sticks ahead of David de Gea.

Dean Henderson has established himself as Manchester United’s No.1 goalkeeper in recent weeks. David de Gea was unavailable for selection as he was in Spain to attend the birth of his child.

Henderson has started Manchester United’s last seven games in all competitions and has put in a string of solid performances.

The battle to become Manchester United’s first-choice goalkeeper has been ongoing since the start of the season.

David de Gea has been Manchester United’s No.1 since joining the club from Atletico Madrid in 2011. The Spaniard developed into one of the best goalkeepers in the world during his time at Old Trafford and has won the Sir Matt Busby Player of the Year award four times.

However, the 30-year-old has become more prone to errors in recent years and has been largely inconsistent over the last couple of seasons.

Dean Henderson, on the other hand, returned to Manchester United after a brilliant season on loan with Sheffield United last year. The 24-year-old is currently in the running to become England’s first-choice goalkeeper for the 2021 European Champions. Many fans and pundits believe he should also be the first-choice keeper for Manchester United.

Ole Gunnar Solskjaer’s decision to play Henderson over De Gea against Brighton has led many to believe that the former is the manager’s preferred option in goal.

However, the Manchester United manager has insisted that David de Gea will be back in the starting line-up soon. He said in the post-match conference:

“I’ve got two great goalkeepers, two number ones. David de Gea spent a while back home and then he had internationals so he hadn’t played for about a month. He’ll definitely play football for us again.” Solskjaer said. 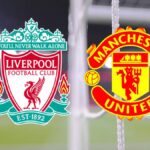 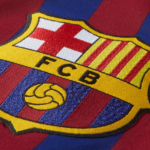