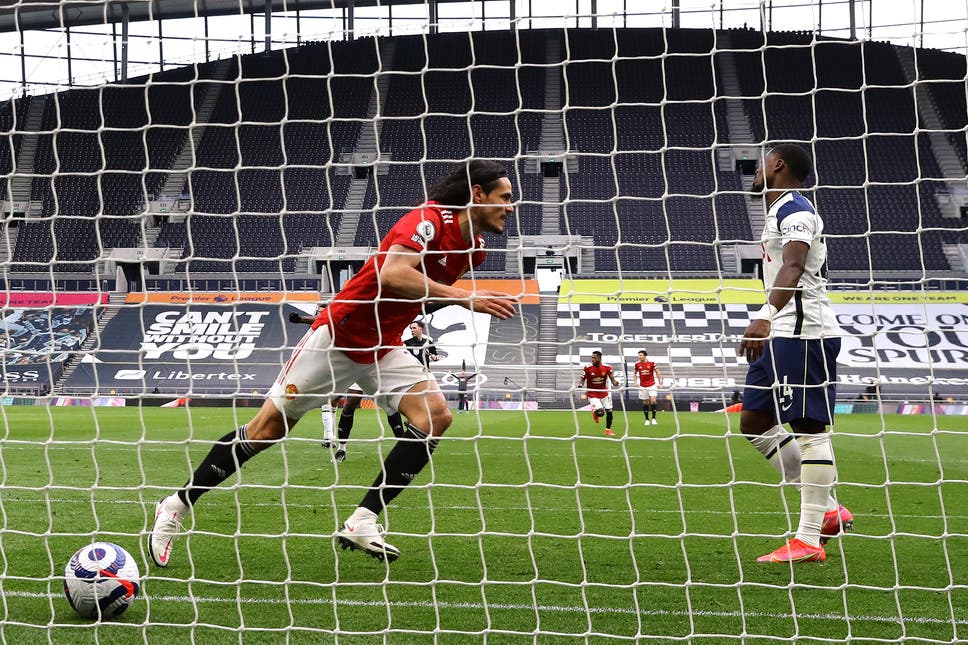 Manchester United beat Tottenham 3-1 in a testy affair on Sunday at the Tottenham Hotspur stadium. 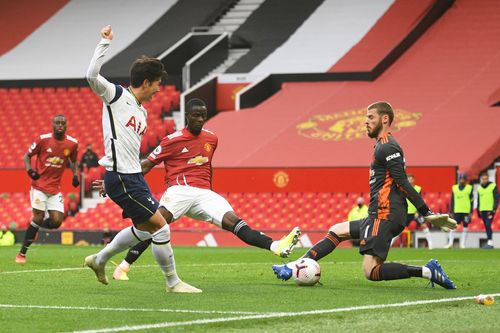 Son Heung-Min scored Tottenham’s only goal in controversial circumstances after Edinson Cavani had a goal disallowed following a VAR review. However, second-half strikes from Fred, Cavani, and Mason Greenwood ensured that United left with the three points.

United were fuming on 35 minutes when Cavani’s goal was disallowed after a VAR review showed Scott McTominay had thrown a hand back and hit Son in the face in the build-up.

READ ALSO: HILARIOUS!! Player Sent Off For Headbutting His Teammate; Coach Says He Might Not Play For The Team Ever Again

McTominay, who already had a yellow card, wasn’t booked for the incident but Ole Gunnar Solskjaer and his players were apoplectic that the foul had been given for an error that wasn’t clear and obvious. 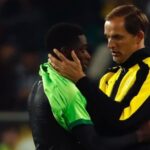 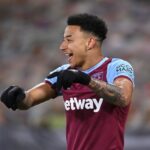