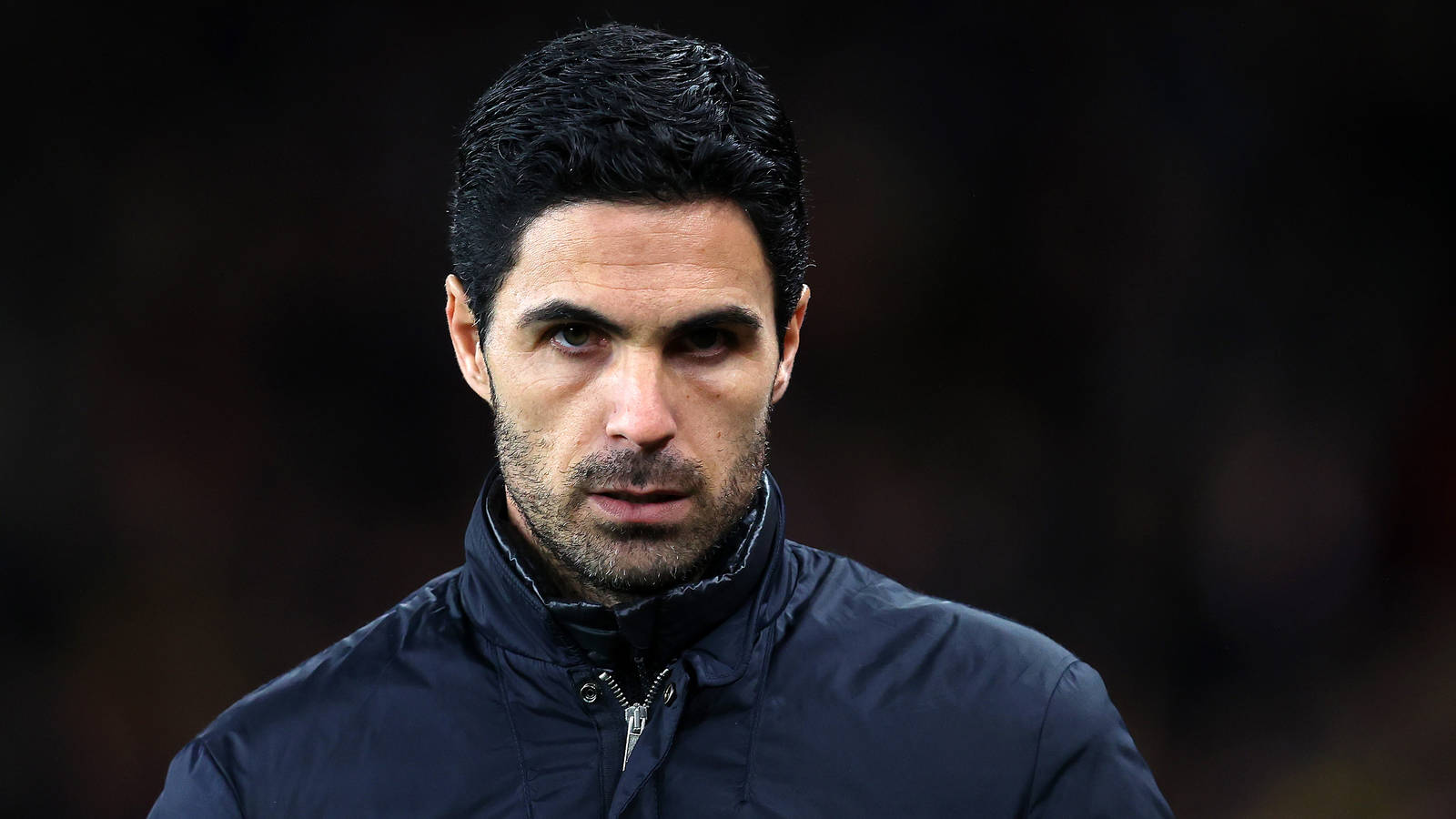 Mikel Arteta has warned his players that qualifying for Europe is the minimum expectation at Arsenal. 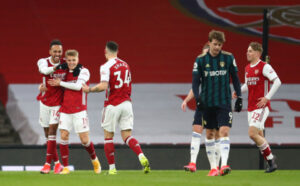 Arteta has reminded his stars of his and their ‘responsibility’ to secure a place in continental competition as Arsenal’s season hangs in the balance.

Asked if he is under pressure to get Arsenal into Europe, Arteta said: ‘It is not pressure – it is our responsibility. The club we represent has high demands and that is the minimum we can ask for and we have to, over time, work to deliver those goals because it is what we get asked for.’

Arsenal are tenth in the Premier League, ten points off the top four, and have work to do to qualify for the Europa League semi-finals after being held to a last-eight, the first-leg draw by Slavia Prague.

Arteta came in for criticism for his tactics, team selection, and leaving it too late to make attacking changes, including the 78th-minute introduction of dropped duo Pierre-Emerick Aubameyang and scorer Nicolas Pepe, against Slavia Prague.

And a number of the concerns voiced by supporters in the wake of the Europa League setback are understood to be shared by some members of Arteta’s squad who have also been privately questioning some of his methods.

Failure to progress past Slavia Prague or turn things around in the league will leave Arsenal preparing for their first season without European football since 1995-96.

Arteta said: ‘It is true there are some really good examples of teams that were rebuilding their teams and it helped them in their project, but I would rather be in Europe.’ 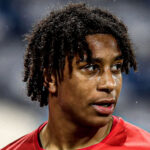 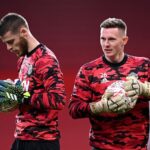