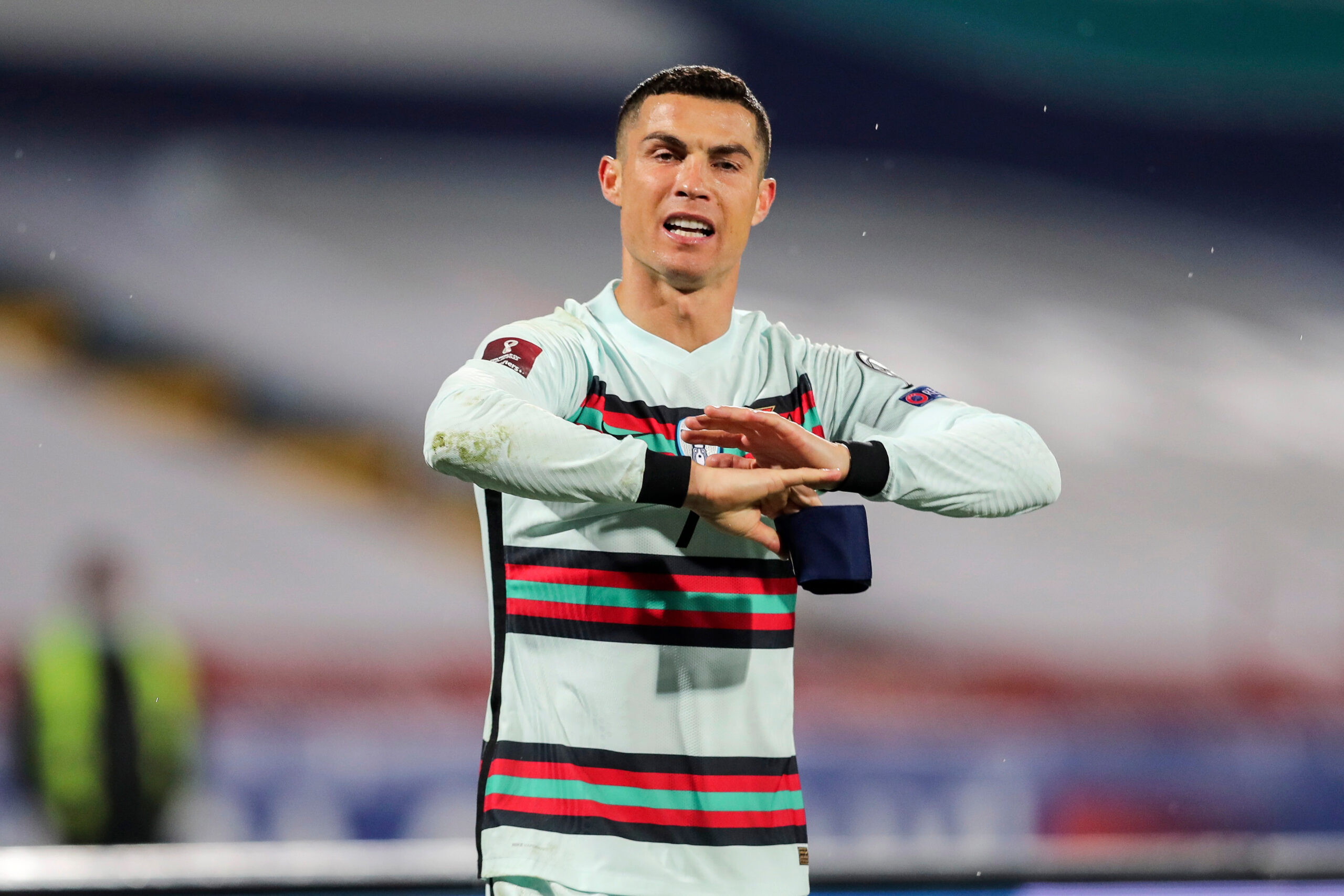 Cristiano Ronaldo might have stirred up a controversy when he hurled his armband to the ground after Portugal’s 2-2 draw against Serbia. However, a humanitarian fire-fighter has helped add a wonderful ending to the story.

According to reports, the armband thrown away by the Portuguese has helped raise €64000 for charity. Cristiano Ronaldo’s armband was picked up by Djordje Vukicevic, a firefighter who was on duty at the stadium and the amount raised from the sale of the armband will help pay for a Serbian child’s medical expenses.

The incident occurred during Portugal’s FIFA World Cup Qualifier against Serbia. With the game tied at 2-2, Cristiano Ronaldo lifted the ball over the Serbian goalkeeper in second-half injury time and looked to have won the game for his country, only for Serbian defender Stefan Mitrovic to clear the ball.

Cristiano Ronaldo's captain's armband from Portugal's draw with Serbia was sold at auction for €64,000 ($75,000) to raise money for charity 🙌 https://t.co/ZjjYDLqZPQ

Replays suggested that the ball had crossed the line, but the goal was disallowed and the game ended as a draw. Because goal-line technology and VAR are not implemented during the World Cup Qualifiers, the mistake was not rectified.

Dutch referee Danny Makkelie, who was in charge of the game, did come out with an apology for failing to spot the goal, but the damage had been done.

A furious Cristiano Ronaldo walked off the pitch, hurling his armband on his way out. The Juventus star skipper’s behavior drew a lot of criticism from the football community, but it now appears that some good has come out of the incident. 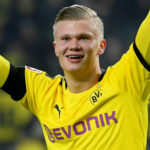 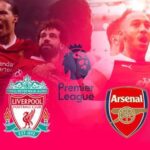