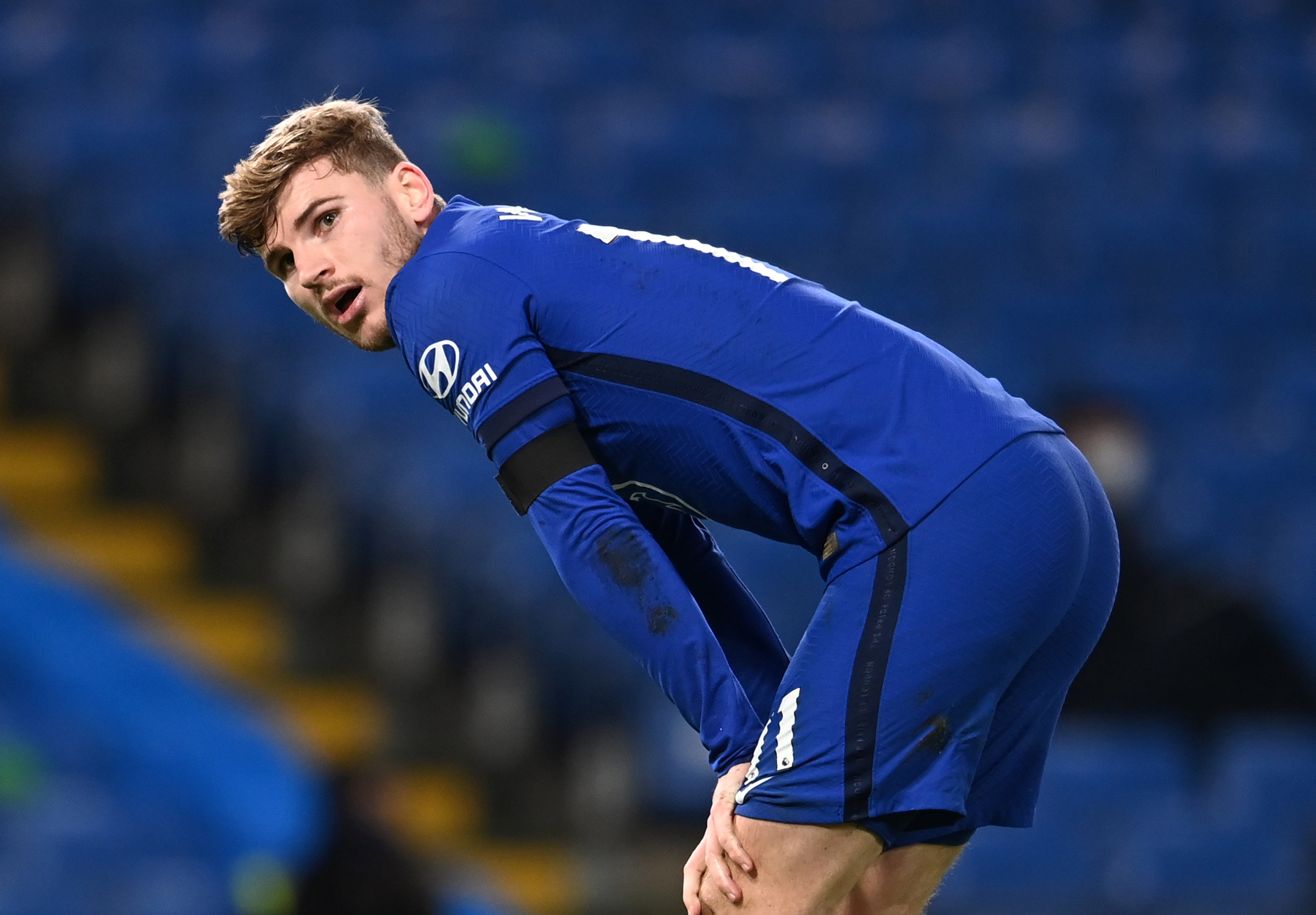 Inter Milan’s star is seen as the most achievable of boss Thomas Tuchel’s targets.

Lukaku is on a list that includes Borussia Dortmund’s Erling Haaland, but the young Norwegian star looks out of reach with Manchester City in pursuit.

So the Blues are turning to a player with proven Premier League experience, firstly with them seven years ago, followed by spells at West Brom, on loan, Everton and Manchester United.

Chelsea believe they need a strong centre-forward to lead the team next season.

The German, 25, missed a golden chance to score, just like he did at West Ham three days earlier.

And the £48m forward is failing to convince Tuchel he is the man to spearhead Chelsea’s attack for the next few years.

At 27, Lukaku is at his peak. He has scored 27 goals for Inter this term and is considered mentally strong enough to handle leading the line for a club like Chelsea next season. 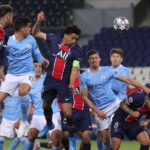 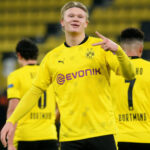