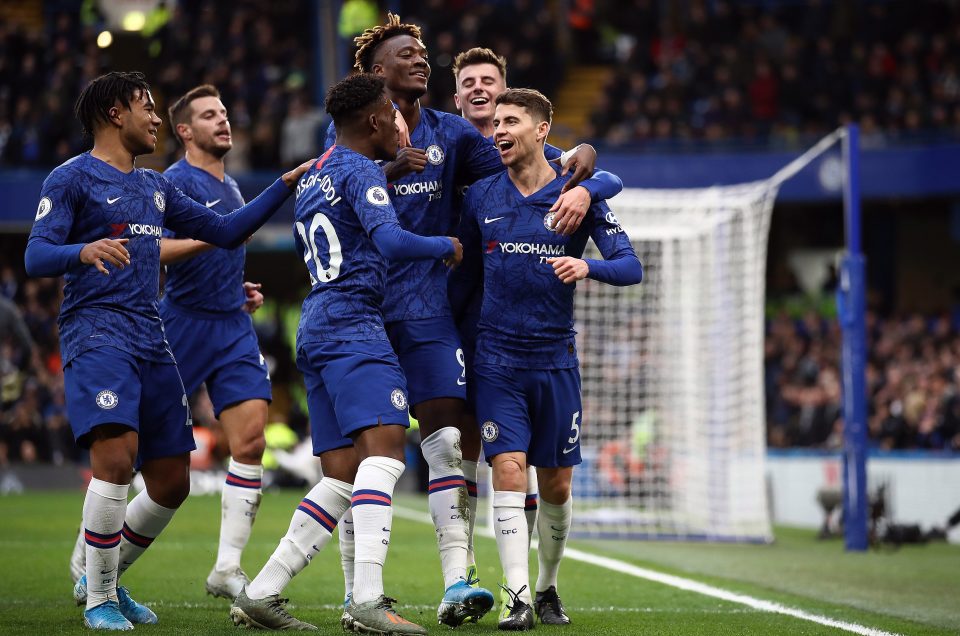 Jorginho “wants to return to Italy”, according to his agent Joao Santos, who says the Chelsea star is interested in Juventus, Inter and Milan.

Chelsea forked out £50 million ($69m) to bring Jorginho to Stamford Bridge from Napoli in July 2018, and he has since established himself as a key member of the squad.

However, the Italian midfielder has been tipped to make his way back to Serie A this summer, with his agent now claiming that he would welcome the chance to embark on the next chapter of his career in his homeland.

Santos spoke on Jorginho’s transfer desires: “He wants to return to Italy: if Napoli will have the will to bring him back to the squad, we will be well disposed.

“He costs 50 million euros and still has a two-year contract. I think [Roman] Abramovich will propose a renewal shortly anyway.

“Juve? [Fabio] Paratici knows football. He is not interested only in the Bianconeri, but also in Inter and Milan.”

Jorginho has already admitted that going back to Italy at some point holds great appeal to him, having been asked if he plans to take in a second spell at Napoli following Chelsea’s 2-0 win against Porto in the quarter-finals of the Champions League on Wednesday.

“I had a wonderful experience and I’m very fond of the city and the fans,” said the 29-year-old. “Now, honestly, I’m not thinking about it because my concentration is all on Chelsea, but if there’s the possibility, one day, you don’t know when, to return, of course, I would like to.” 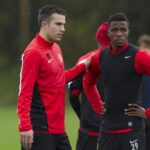 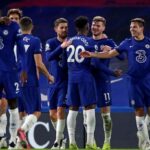