The ESL said the founding clubs had agreed to establish a “new midweek competition” and that the inaugural season “is intended to commence as soon as practicable”.

It also “anticipated that a further three clubs will join” the breakaway.

Manchester United co-chairman Joel Glazer will be a vice-chairman of the Super League.

He said: “By bringing together the world’s greatest clubs and players to play each other throughout the season, the Super League will open a new chapter for European football, ensuring world-class competition and facilities, and increased financial support for the wider football pyramid.”

READ ALSO:. TRANSFER TALK: Barcelona Not Ready To Give Up On Haaland Chase 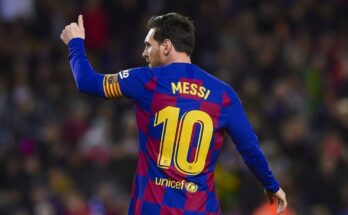 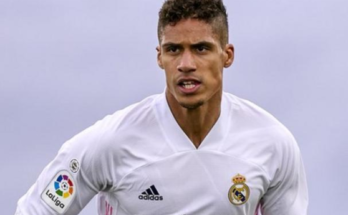 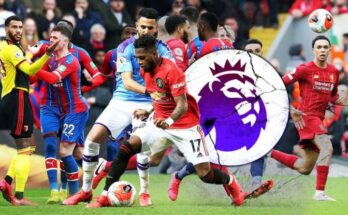