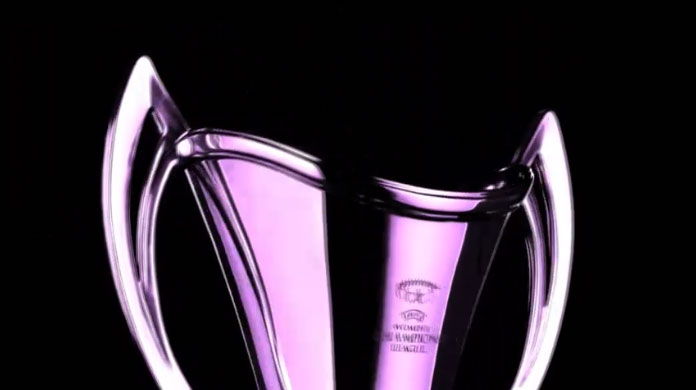 Bayern Munich forward Lea Schueller scored the only goal as the German side beat Sweden’s FC Rosengard 1-0 in the second leg of their women’s Champions League quarterfinal on Thursday to complete a 4-0 aggregate victory.

The result in Malmo stretched Frauen-Bundesliga leaders Bayern’s winning streak in all competitions to 26 matches.

Germany international Schueller scored in the 22nd minute, heading in defender Carolin Simon’s cross from the left after a slick passing move by the visitors.

In the semifinals, Bayern will face English side Chelsea, who secured a 3-0 victory over VfL Wolfsburg on Wednesday to complete a 5-1 aggregate win.

Lyon will take on Paris Saint-Germain in their rescheduled quarterfinal second leg on April 18 after a string of COVID-19 cases within the Lyon squad. The winners will meet Barcelona in the semifinals. 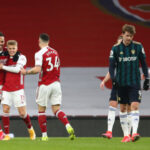 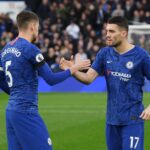