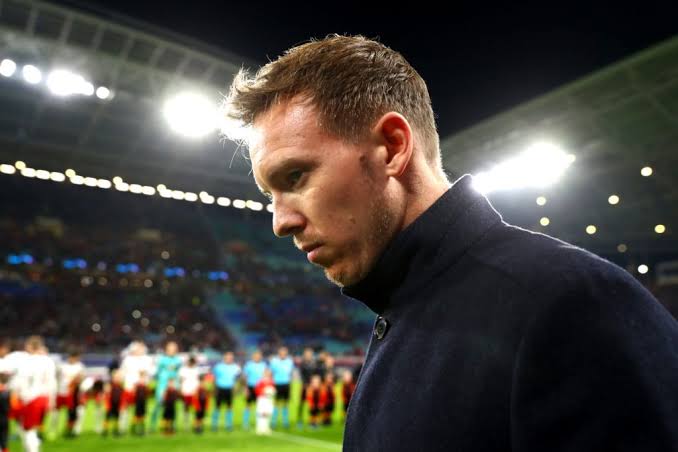 Bayern Munich have appointed Julian Nagelsmann as their next manager, having reached a compensation agreement with RB Leipzig.

Nagelsmann, 33, is considered one of the best young managers in the game and has signed a deal with the Bundesliga champions through to 2026. Bayern have paid compensation to Leipzig, which sources have told ESPN is a record fee for a manager, eclipsing the €15 million Chelsea paid Porto for Andre Villas-Boas in 2011.

Nagelsmann is set to replace Hansi Flick, who asked Bayern to release him from his contract two years before its expiry date earlier in the month following a rift with sporting executive Hasan Salihamidzic over the Bundesliga champions’ transfer strategy and philosophy.

“FC Bayern have appointed Julian Nagelsmann as their new head coach,” a Bayern statement read. “The Bavarian-born 33-year-old will move to Munich from RB Leipzig on July 1, 2021 ahead of the new season, signing a five-year-contract with the German record champions until June 30, 2026.”

Upon leaving Leipzig, Nagelsmann wrote in a statement: “I will leave RB Leipzig with a heavy heart. I’ve been able to coach a special team here at a club with huge opportunities and the best possible conditions to work in.

“Everybody here, including the staff who work alongside the team, have ensured that we’ve written plenty of stories for the club’s history books and are continuing to do so for now. I’m really proud of that.” 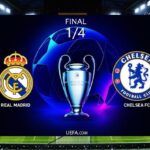 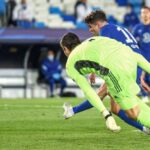