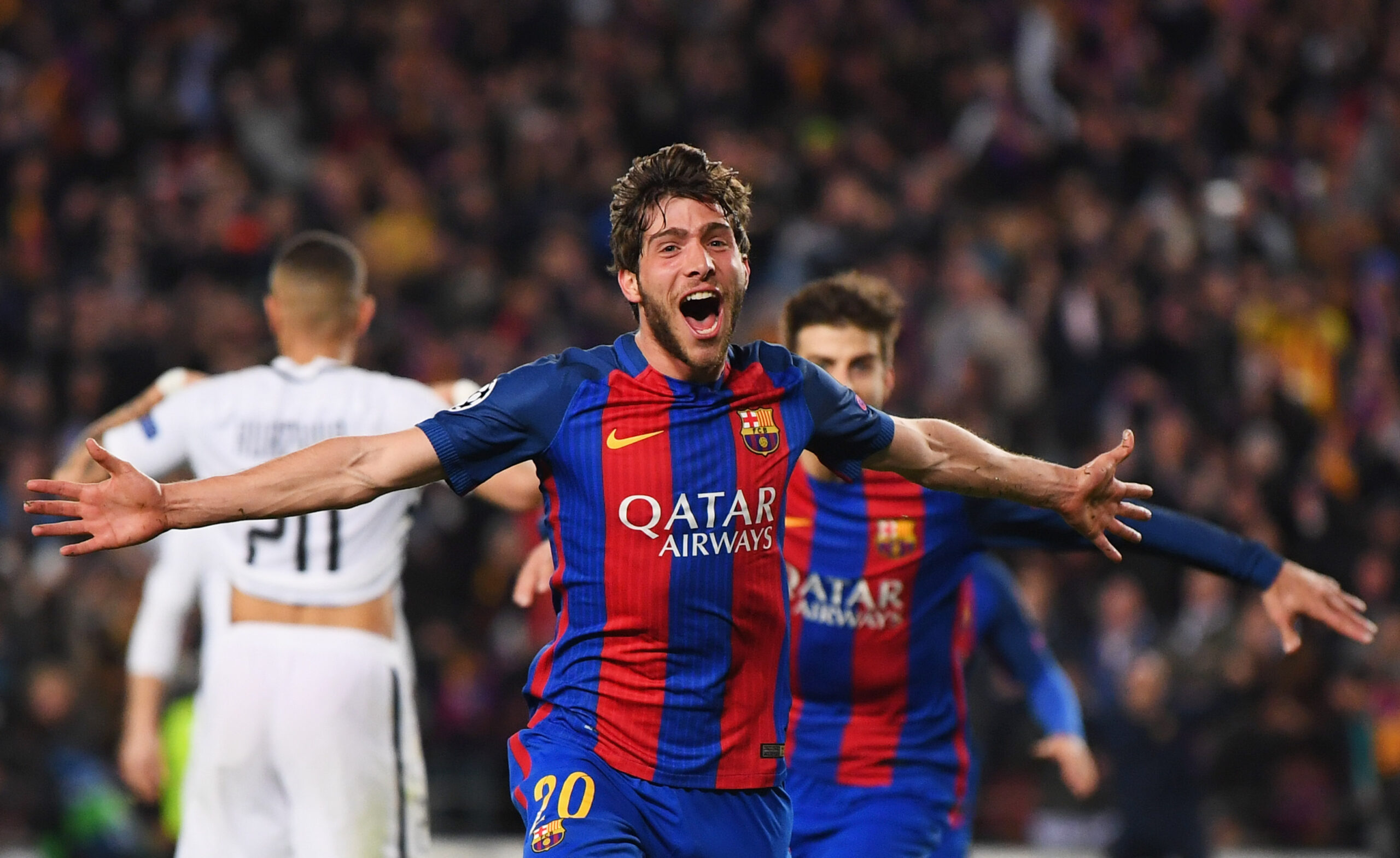 BARCELONA, SPAIN - MARCH 08: Sergi Roberto of Barcelona as he scores their sixth goal during the UEFA Champions League Round of 16 second leg match between FC Barcelona and Paris Saint-Germain at Camp Nou on March 8, 2017 in Barcelona, Spain. (Photo by Laurence Griffiths/Getty Images)

Barcelona midfielder, Sergi Roberto could struggle to find a place in the spanish giants starting eleven when he returns from injury.

Ronald Koeman’s formation rotation and the excellent form of USMNT Sergino Dest has meant that the 29-year-old has barely been missed in recent weeks, and it will be interesting to see how he fits back into the squad.

Roberto’s versatility has made him a handy cog in the Barcelona squad for quite a number of years and he has largely been a first-choice figure over that time.

But with Koeman’s 3-5-2 seemingly in vogue for the moment – and Dest nailing down the right wing-back slot thanks in no small part to his goalscoring display against Real Sociedad – competition for places is suddenly fiercer than it’s been for some time at the Camp Nou.

The three centre-backs certainly seem fixed for the moment too, with Oscar Mingueza, Frenkie De Jong and Clement Lenglet performing well of late.

The only change in Koeman’s mind might be to move De Jong forward, but in that scenario it’s likely that Ronald Araujo would come into the backline.

Midfield doesn’t really look like an option for Roberto either.

Koeman has plenty of choices there, among them Sergio Busquets, Pedri, Ilaix Moriba and Riqui Puig, as well as the De Jong option too.

Perhaps it would’ve been different if Roberto hadn’t suffered such misfortune with injuries this term.

He hurt his thigh against Atletico Madrid all the way back on November 21, and then only came back for two games before another lay-off with a similar complaint.

All the signs point to him coming back to fitness after the international break, but it remains to be seen what role he will play for the Blaugrana. 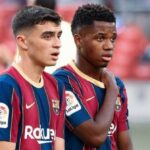 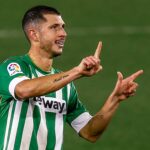