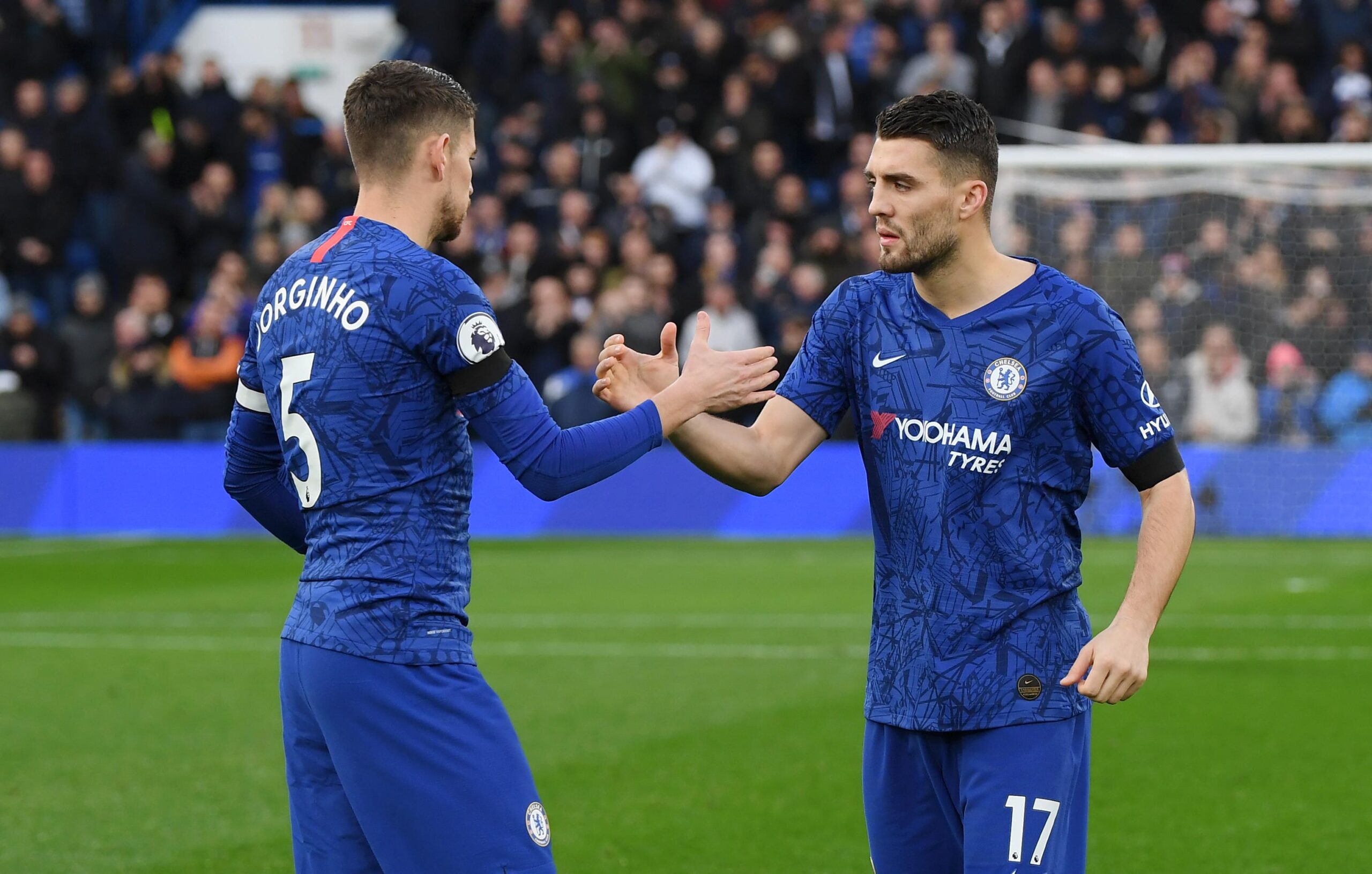 Jorginho’s agent has refused to rule out a move to former club Napoli this summer but added the midfielder is an ‘important’ part of the puzzle at Chelsea.

The 29-year-old Italy international joined the Blues in 2018 from the Italian outfit and has recently been linked with a return to the Diego Armando Maradona Stadium.

Rumours a fortnight ago suggested Jorginho could link up with Maurizio Sarri, who managed him in Italy and England with Napoli and Chelsea and could replace under-fire boss Gennaro Gattuso.

Now speaking to Naples-based station Radio Marte, the player’s agent Jorge Santos has revealed he would consider a return to Napoli if an offer came in, but admits he remains an ‘important’ part of Thomas Tuchel’s setup at Stamford Bridge.

‘There are many rumours about that because he did so well at Napoli,’ Santos said.

‘It’s a special moment for him. He is an important player for Chelsea now. However, he is an Italy international, and we are thinking about a return to Serie A if he leaves the Blues.

‘If Napoli will make an offer, we’ll evaluate it. He had a great time in Naples, and he has many friends over there.

‘We all know Sarri likes Jorginho, but we need to understand the market and the economic situation. I don’t know what’s going to happen.’

Jorginho featured in 160 games for Napoli between 2014 to 2018, winning the Coppa Italia in his first season there following his move from Hellas Verona.

The Italy international – who still has more than two years on his deal at Stamford Bridge – has scored 16 goals in 125 appearances for the Premier League side, and helped the club win the 2019 Europa League title.

And he certainly appears to be enjoying Tuchel’s style of play as opposed to former boss Frank Lampard’s.

‘The coach wants us having control of the game, playing from behind, even when the pressure comes,’ Jorginho said recently.

‘So, for me, it’s a good way to play football that I like and enjoy, and I think it’s better for my characteristics than playing long balls and second balls.

‘When it’s Kova [Mateo Kovacic], his style is to play short, to come, so I know if he wants to play one-two or when he wants some space to move forward and to dribble.

‘So, I just try to help him, either give him the space, or come over to help him and give him an option – whatever he needs to get out of the situation.

‘With Kante, it’s kind of the same. When you play with your mates, you need to understand each other, and understand their characteristics as well.’ 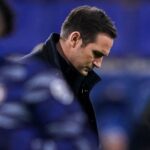 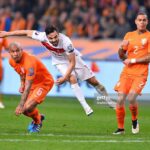