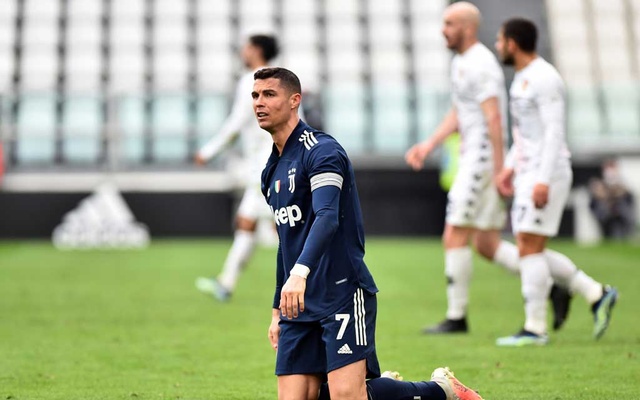 Gaich pounced on a careless pass from Juve midfielder Arthur to fire in the decisive goal after 69 minutes, and the hosts failed to find a way past goalkeeper Lorenzo Montipo.

Benevento’s survival hopes were boosted as they moved seven points clear of the relegation zone in 16th position.

“This was a game that marks a turning point; we had the right attitude.”

“We are overjoyed. We are a humble team and when we find courage we are hard to beat, we make the opposition play badly,” Benevento captain Nicolas Viola said. 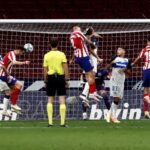 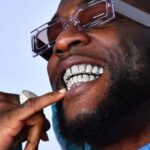