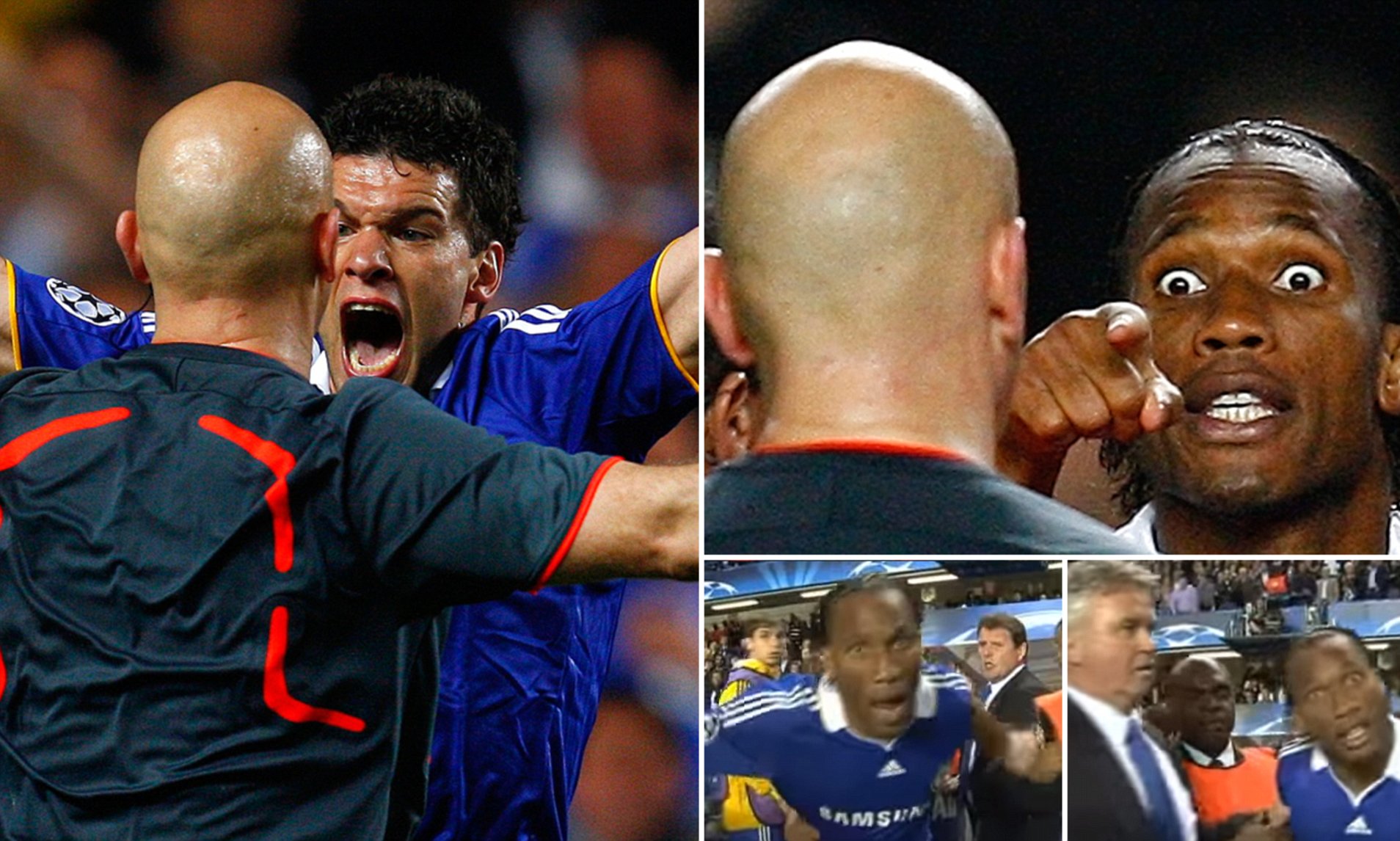 John Obi Mikel has opened up on the carnage in the Chelsea dressing room moments after their controversial Champions League semi-final exit at the hands of Barcelona in 2009.

The last-four encounter at Stamford Bridge was infamously branded a ‘f***ing disgrace’ by Didier Drogba on live television, after referee Tom Henning Ovrebo had ignored four penalty appeals from the hosts on the night.

Barcelona won the second leg of the semi-final tie with the Blues on away goals thanks to a late strike by Andres Iniesta, while Ovrebo admitted years later that he made several mistakes during the encounter.

With tempers boiling over on the pitch, Mikel, who was an unused substitute for the match, has recalled how those feelings of anger and fury carried over into the Chelsea dressing room, which saw tables being ‘smashed’, bottles being launched along with a lot of screaming moments after the game.

‘It was chaos in the tunnel and the dressing room afterwards,’ the former Chelsea midfielder said.

‘Bottles, things flying everywhere. Tables were being smashed. Everyone was shouting and screaming.

‘Mind you, one could say that was normal after that Chelsea team lost games!

‘I don’t know about now but losing back then was definitely not acceptable at all… but that was a really crazy night. Drogba lost it on the pitch and then it just carried on from there.’

The catalogue of errors from the Norwegian officials led to heated scenes at full time, with Guus Hiddink’s men failing to keep their cool with the match being watched by millions.

Chelsea took an early lead through Michael Essien, who rifled home a volley from distance, before the controversy started and Ovrebo lost control of the match.

Florent Malouda was the first to be denied a penalty after appearing to be hauled down inside the penalty area by Dani Alves – with the foul awarded outside instead – before Drogba was brought down by Barcelona left-back Eric Abidal, who somehow avoided conceding a clear penalty and receiving a red card.

He was later dismissed for a soft foul on Nicolas Anelka in the second half, which was followed by two clear handball shouts; the first saw Gerard Pique palm the ball away as Anelka sought to go past him, and the second came after Iniesta’s equaliser, when Michael Ballack’s goal-bound shot was blocked by Samuel Eto’o’s arm.

During a candid interview with Panenka magazine two years ago about the result, match official Ovrebo recalled how he and his team required a police escort to leave the country, while lamenting the fact VAR was not available at the time.

‘I wish I had the help of the VAR that day,’ said Ovrebo.

‘After the first half, my assistants and I felt that we had control. At the end of the match, however, I did not have that feeling. When I got to the dressing room I thought: “Okay, Tom Henning, this has not been your best night”.’

After the late Ballack incident, Ovrebo went on to tell himself to ‘keep calm’, but inside, he was anything but that.

‘I must admit that inside I was boiling,’ he added. ‘It was in the dressing room that I realised how controversial everything had been.

‘In the space of two hours, I went from being a fairly respected referee to becoming the biggest fool in international football.’

Chelsea’s rage on the field was shared by Hiddink, who described Ovrebo’s performance as the worst he’d ever seen.

Barcelona went on to win the competition that year by beating Manchester United in the final at the Stadio Olimpico in Rome. 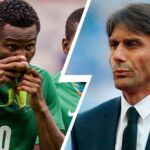 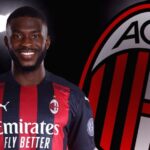