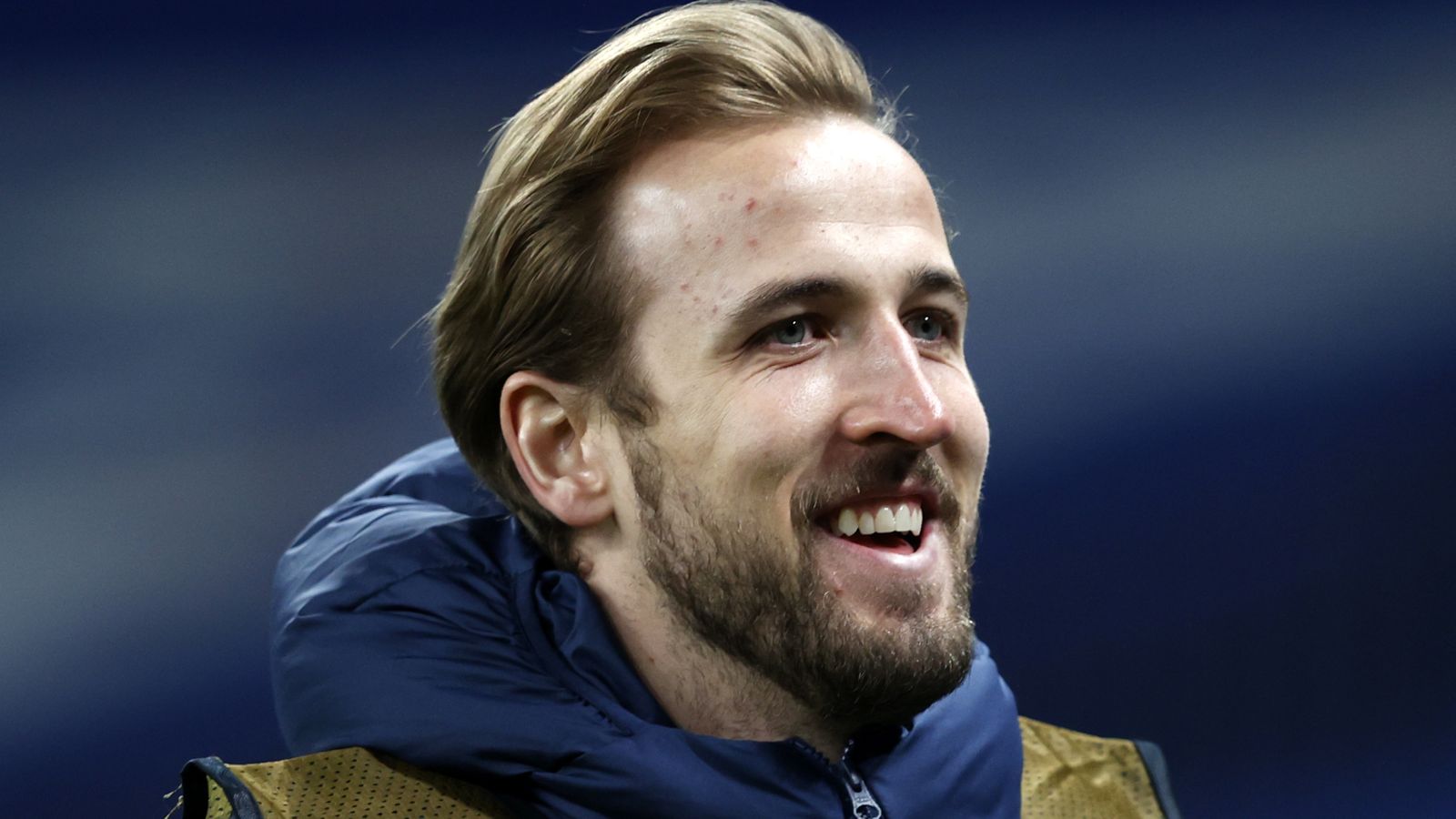 Tottenham striker Harry Kane said he will not let speculation over his future distract him from his goal of captaining England to European Championship glory this year.

Kane, 27, has scored 215 goals in all competitions, but is yet to win a trophy with the north London club. He signed a six-year contract extension in 2018 that would keep him at Spurs until 2024, but has been linked with a host of top clubs, including Manchester United, Manchester City and Real Madrid.

“I think that’s a hard question to answer right now,” Kane said when asked by reporters if the speculation around his future will impact his performances. “It’s important all my focus is on the two England games now and the rest of the season with Spurs and then the Euros.

“To be thinking about speculation or rumours would be damaging in terms of my own performance. I like to be focused on one goal and that’s to finish strong with Spurs… and go on and have a great Euros. I’m fully focused on doing the job on the pitch and then we’ll see.”

Spurs have dropped to sixth in the Premier League after leading the table in November and were also knocked out of the Europa League this month after losing 3-2 on aggregate to Croatian side Dinamo Zagreb in the round of 16. But Jose Mourinho’s side can still salvage their season by winning next month’s League Cup final against Manchester City, which would be their first major trophy since 2008.

“If we’re looking at it and we’ve finished in the top four and won the Cup, I think everyone will say it’s been a pretty good season,” Kane added. 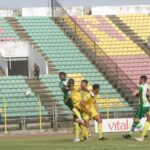 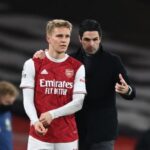