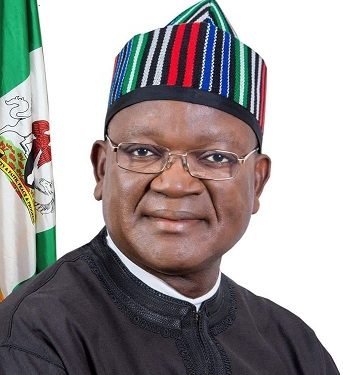 Gunmen suspected to be herdsmen on Saturday, March 20, 2021 attacked the convoy of the Benue State Governor, Samuel Ortom.

The incident, according to the state government official, happened at Tyo Mu along Makurdi/Gboko road.

It was also gathered that the governor was on his way to Makurdi, the state capital when the suspected herdsmen opened fire on his convoy but were repelled by his security men. 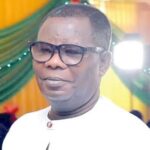 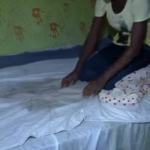