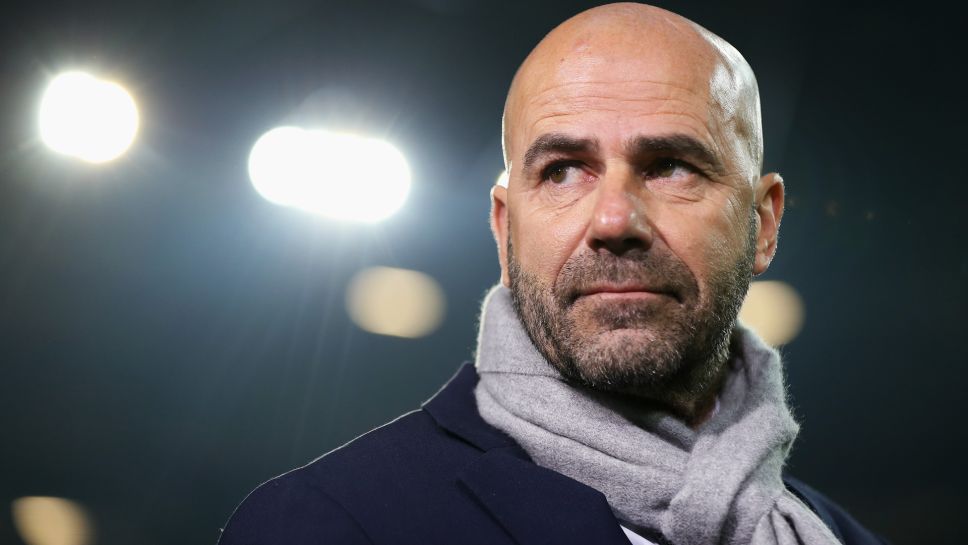 Bayer Leverkusen have parted ways with head coach Peter Bosz following a slump in the league with only eight points from nine games in the second half of the season.

His last match was Sunday’s 3-0 defeat at strugglers Hertha Berlin. Bosz was appointed midway through the 2019-2020 season.

“Because of the footballing development in recent weeks, we have come to the conclusion that parting ways with Peter Bosz cannot be avoided,” Bayer sporting executive Rudi Voller said in a statement on the club’s homepage.

Leverkusen were unbeaten and seemingly set for a title challenge before a last-minute 2-1 defeat to Bayern Munich in late December. In 2021, they have only picked up three wins and three draws from the 13 games which have followed. They also crashed out of the Europa League and the German Cup.

Leverkusen were beaten home and away in the Europa League round of 32 by Swiss side Young Boys, while they suffered a shock exit against Essen in the German Cup round of 16.

Leverkusen, who had led the Bundesliga table after 12 games, are now in danger of missing out on a European competition entirely.

Prior to taking over at Leverkusen, Bosz had led Ajax to the 2017 Europa League final before a short spell in charge of Borussia Dortmund.

Hannes Wolf, 39, will take over from Bosz until the end of the season. The former Dortmund youth coach had stints at Stuttgart, Hamburg and Genk and had been working as a Germany youth coach recently.

Peter Hermann, who has previously worked as Jupp Heynckes No. 2, will also return to the club as an assistant coach. 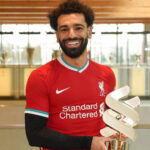 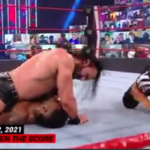