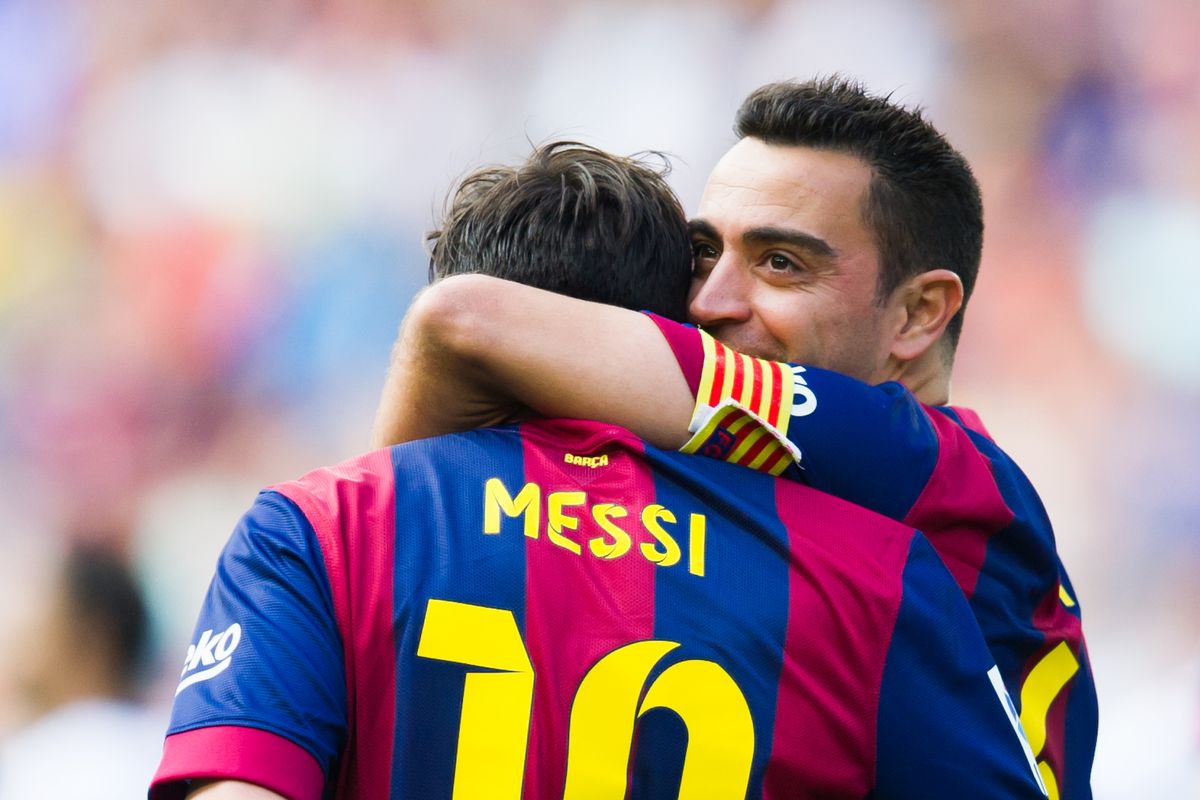 Barcelona forward, Lionel Messi has equalled Xavi Hernandez’s record as the Club’s highest all-time appearance maker when he took the field for Monday’s La Liga match at home to Huesca, completing a triple crown of the most prestigious records with the Catalan club.

Messi joins former club captain Xavi on 767 matches in all competitions and could move clear as Barca’s record appearance maker when his side visit Real Sociedad next Sunday.

The appearance record is one of the few milestones Messi had yet to achieve in his illustrious career with Barca, who he joined aged 13 in 2000 before making his debut in 2004.

He surpassed Cesar as their all-time top scorer in 2012 and to date has 659 goals for the club, while he overtook Andres Iniesta as Barca’s most decorated player in August 2018 and has gone on to lift 34 trophies with them.

Outside of club records, he became La Liga’s all-time top scorer in 2014 and has won the Ballon d’Or award a record six times.

“The fact he is about to equal Xavi’s number of games is incredible,” Barca coach Ronald Koeman ahead of Monday’s game.

“But you also have to look at all the goals he has scored and the trophies he has lifted. Everything he has done is remarkable.”

The only downside for Messi is that he will be unable to savour the milestone in front of Barca’s supporters due to continued COVID-19 restrictions.

This could be Messi’s last season in La Liga. He wanted to leave Barcelona last summer and has said he will decide on his future in June, when his contract with the club expires.

Paris Saint-Germain and Manchester City are the favourites to sign him if he does leave, although the Premier League club recently denied reports they have already offered him a contract.

The Argentina international has been free to speak with other clubs since Jan. 1, when he moved into the final six months of his terms. 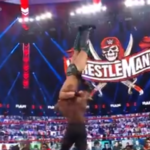 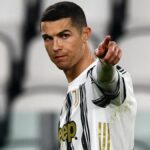