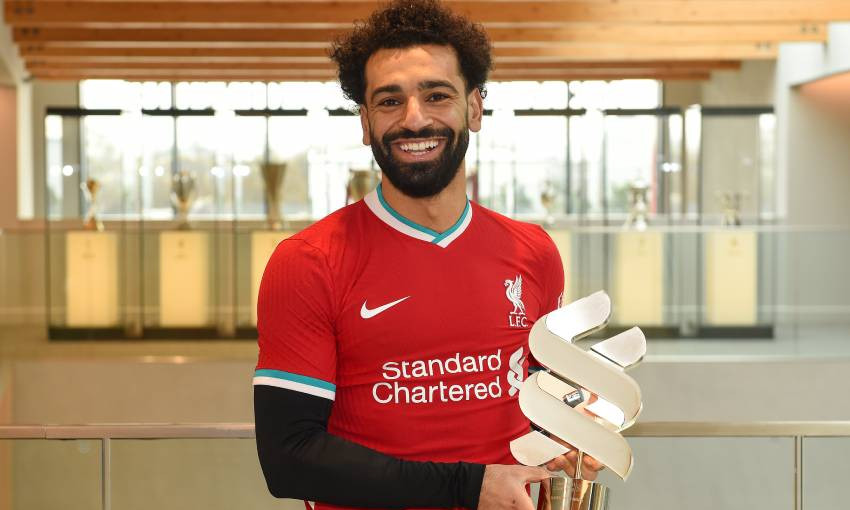 Mohamed Salah has been named the Liverpool Player of the Month of February 2021.

Monday’s recognition was the third consecutive time the Egypt international scooped the Reds’ monthly accolade in the 2020-21 campaign.

In the month under review, the former AS Roma and Chelsea star accounted for three goals although Jurgen Klopp’s team won just two out of the six games played.

Speaking to the club website during the award presentation, the two-time African Player of the Year winner expressed his delight winning the diadem, while assuring that the Anfield giants will work hard to salvage something from what has been a tough season.

“It’s a nice feeling to be winning it again,” said Salah.

“It’s a good feeling and I’m happy about our last results, so hopefully we can just keep winning.

“It’s tough for all of us because of the situation we have been through and our position in the Premier League, but I believe it’s going to be better. In the Champions League we are doing good.

“I don’t want to just talk about my season because we play as a team, so I’d say it’s a tough season for all of us and we just need to carry on and try to win games.

“I just want to say thank you very much for voting for me. We’re going to give our 100 per cent to win the next few games and hopefully we can do that and do good also in the Champions League.”

Despite their struggles in the Premier League, they have reached the quarter-final of the Champions League having dismissed Bundesliga side RB Leipzig in the Round of 16 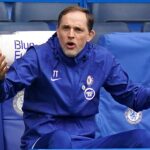