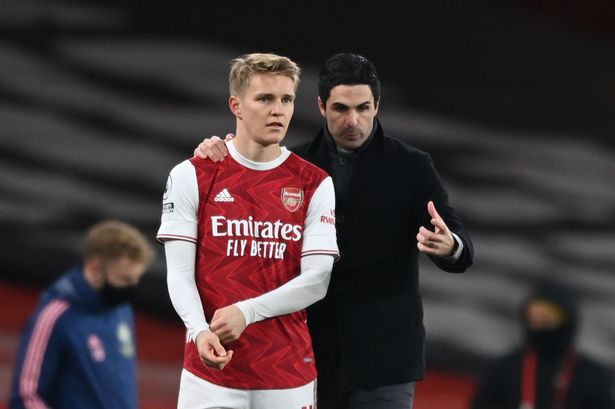 Arsenal, according to reports, are considering Barcelona midfielder Philippe Coutinho as an alternative to Martin Odegaard should the Gunners be unable to keep hold of the on-loan Norwegian beyond the end of this season.

Arsenal boss Mikel Arteta hopes he can make the 22-year-old’s stay in North London a permanent one, such has been the influence of the burgeoning No. 10.

Odegaard has been a revelation since joining from Real Madrid on loan in January, scoring two goals and adding a much-needed creative presence in Arsenal’s midfield.

However, Odegaard might still have a future at the Bernabeu, particularly if Zinedine Zidane is to leave the club as manager in the summer.

Arsenal are considering a Plan B, though, and Coutinho’s transfer could cost as little as €40 million, if Spanish newspaper Sport is to be believed. The Brazilian has played just 12 games in La Liga for Barca this season, but he made 99 goal contributions during his 201 appearances for Liverpool before joining Barca for around €160m three years ago.

The 28-year-old also was a regular on loan at Bayern Munich last season, scoring three goals and offering three assists in 11 matches in the Champions League as Bayern went on to lift the title. A move for Coutinho would certainly be welcomed by Barca, who are keen to move his hefty salary off the books. 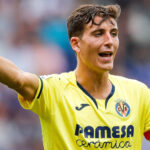