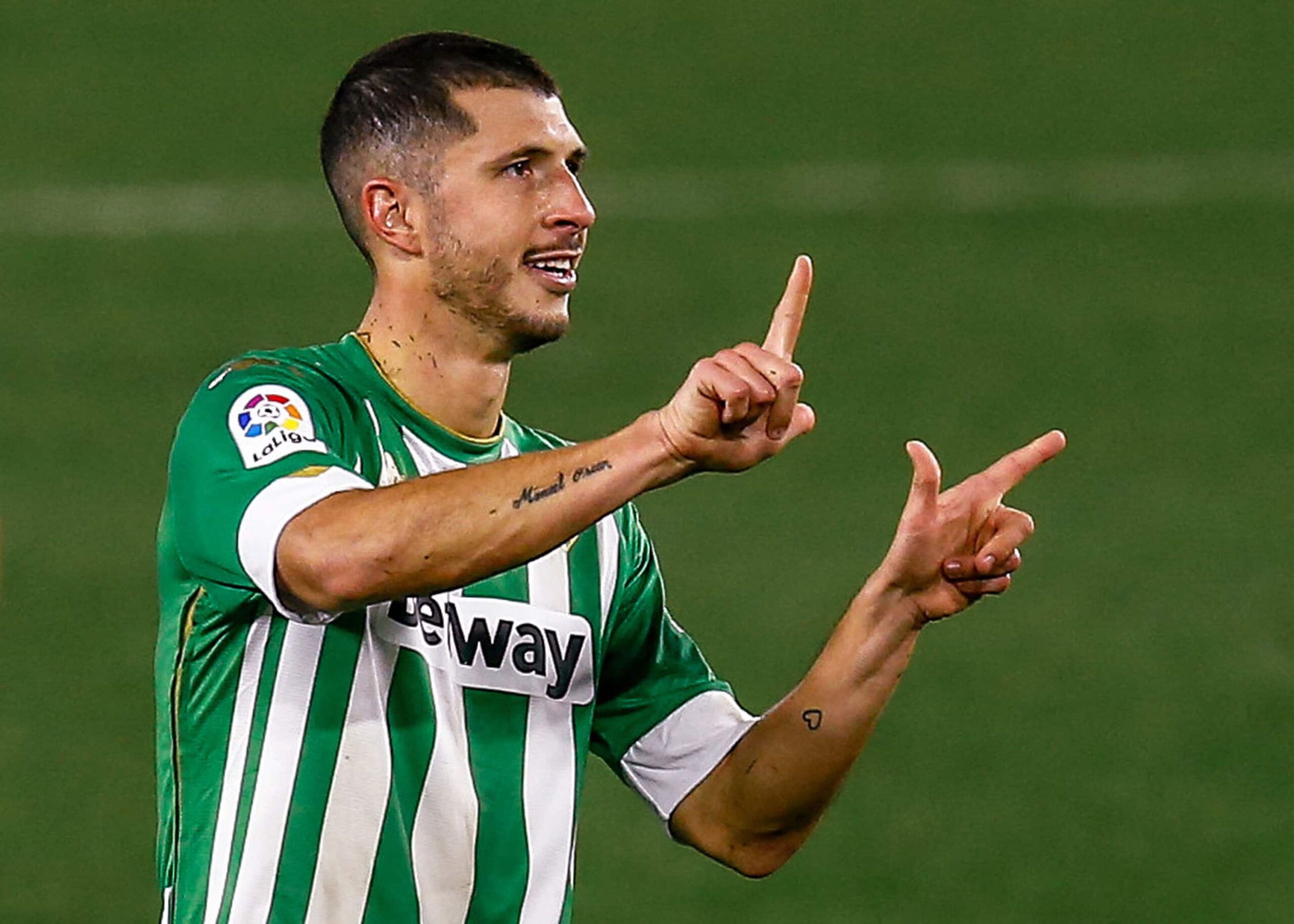 Real Betis midfielder Guido Rodriguez has said that he is aware of the reported transfer interest from Premier League giants Arsenal.

The Argentine joined the La Liga outfit from Club America in January last year and he has since registered 43 appearances in all competitions.

The 26-year-old has played a key role in the club’s impressive league form in recent months and they are flying high in the sixth position.

He is currently ahead of William Carvalho in the pecking order for the defensive midfield role and it is claimed that the Gunners want to lure him to the Premier League.

When asked about the speculation by Estadio Deportivo, Rodriguez said that he is aware of the reported interest, but he is ‘very happy’ with the proceedings in Seville.

He said: “I saw it because friends from Argentina asked me, but I told them that I knew the same as them. I am the protagonist because I am in the news but today, I do not know more or less than you who saw it.”

“I am very happy [at Betis], I arrived and there was one or two months with a strange situation for everyone with the issue of confinement but the truth is that I am very happy in Seville, with the city, the weather, at the club. I’m very happy.” 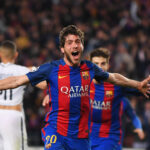 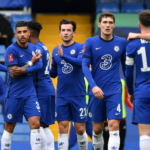