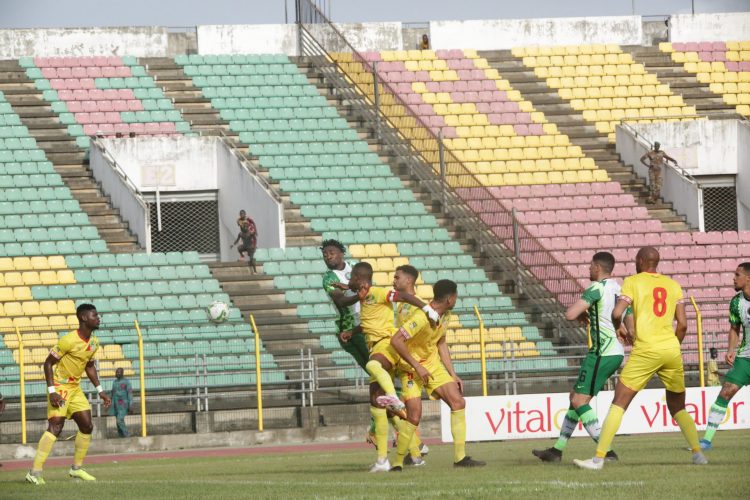 The Eagles had already qualified for the African Cup of Nations (AFCON) earlier after Sierra Leone and Lesotho played goalless draw.

Earlier, Iheanacho’s shot on seven minutes of the game was parried by the Benin goalie for a corner for Nigeria and another good exchange between Iheanacho and Victor Osimhen was taken care of again by Benin on nine minutes. 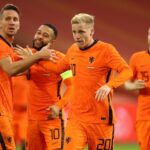 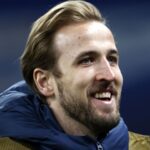