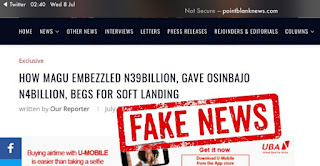 The Vice President through his media aide Laolu Akande has denied and dismissed the claim, he described it as ‘blatant’ lies” published to confuse and concocted to blemish Prof. Osinbajo’s image.”

As captioned on the Official Twitter handle of Laolu Akande “Inundated by wide circulation of Fake News about VP’s purported involvement in some EFCC recovery billions, please rest assured they’re all LIES: calculated to confuse and concocted to smear Prof. Osinbajo’s image.

“The VP hasn’t and will never be involved in any such shady activities.” 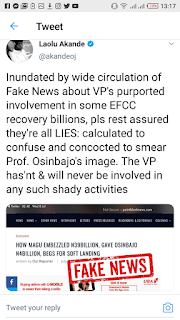 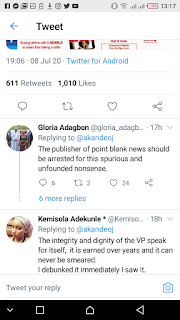 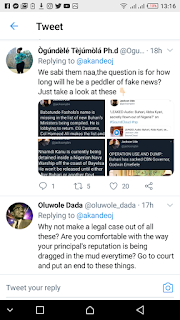 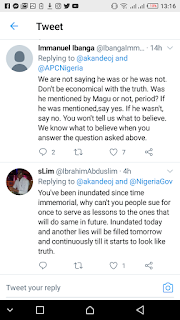