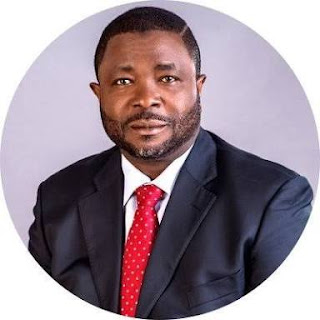 Lawmaker representing Lagos East Senatorial district at the National Assembly, Adebayo Osinowo popularly known as ‘Pepperito’ is dead.
He was said to have died on Monday after a brief illness at the age of 64.
Before moving to the National Assembly, Osinowo was a four-time member of the Lagos State House of Assembly.
www.terryanews.com
(c) June 2020