Inter Milan and Manchester United have agreed terms over a deal for Romelu Lukaku. 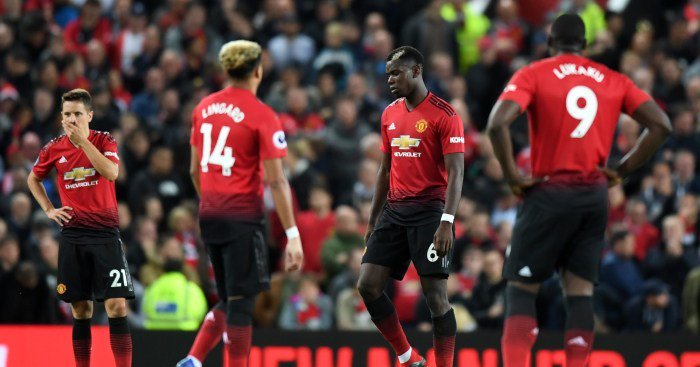 The Belgium striker settled on a contract with Inter last month and now Sportmediaset says Inter have also struck an agreement over a fee with United.

United want to sell Lukaku for €70m cash – and Inter are happy with the valuation.

However, they’ve asked United and Lukaku for some time as they seek to raise funds from player sales.

Offers to include Mauro Icardi and Milan Skriniar in the Lukaku proposal have been turned down by United.