Jurgen Klopp says Liverpool must continue to “splash the cash” if they want to remain competitive with Europe’s elite clubs. 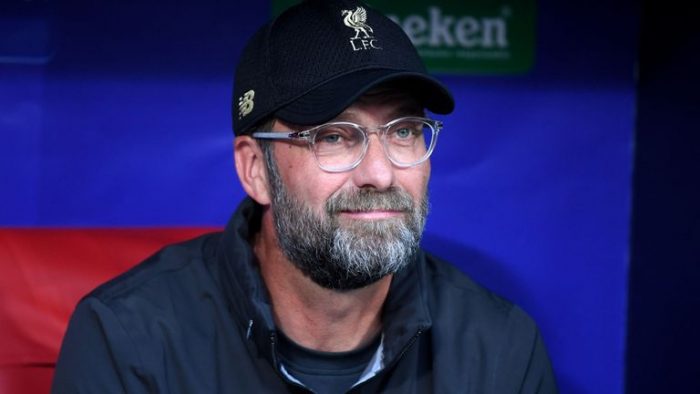 The Reds spent over £170m on Alisson, Naby Keita, Fabinho and Xherdan Shaqiri last summer, an outlay which helped them to the Champions League title and second place in the Premier League.

That came despite Klopp saying after Manchester United signed Paul Pogba for a then world-record fee in 2016: “Other clubs can go out and spend money and collect top players. I want to do it differently. I would even do it differently if I could spend that money.”

Klopp is yet to add to his squad during the current transfer window, but speaking to German broadcaster ZDF about his Pogba comments, he said: “Back when I was in Germany, Bayern had a bottomless pit of money, like £100m.

“In today’s market, that gets you one centre-back. So this bottomless pit of money is enough to buy one player in today’s world and that doesn’t even cover their wages.

“The market has changed more than I expected, but I stand by what I said.