Previous Next
Arsenal goalkeeper, David Ospina, has completed a move to Napoli. 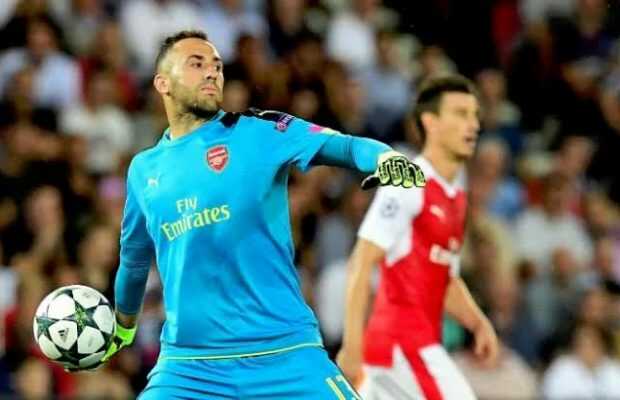 The Serie A side exercised the €4m clause in the goalkeeper’s loan contract.
Italian newspaper, Gianluca Di Marzio reports that the goalkeeper, who is currently on international duty at Copa America with Colombia, will continue at Napoli next season.
Ospina has been on loan for a year already after the Gunners signed Bernd Leno last summer.
He was sent on loan following the arrival of Bernd Leno from Germany.
Former Chelsea goalkeeper, Petr Cech had also announced his retirement from football, thus, leaving Arsenal in search of a new second choice goallie.