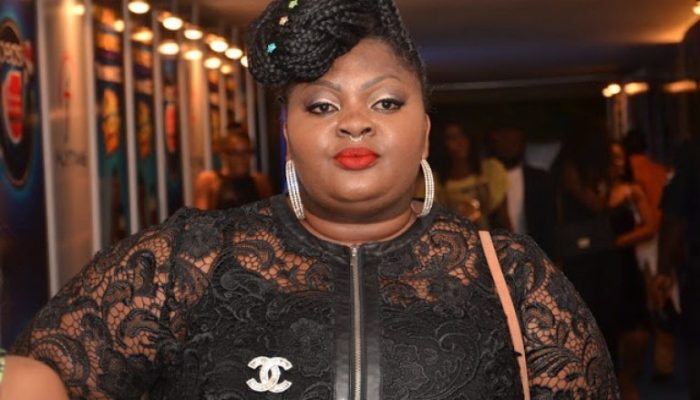 To buttress how stressed she is, she uses the tears emoji to express her plight.
She wrote,

I need to fornicate aggressively,” she said.

Badmus however failed to reveal the identity of the man who is going to cure her of the stress which requires fornication.